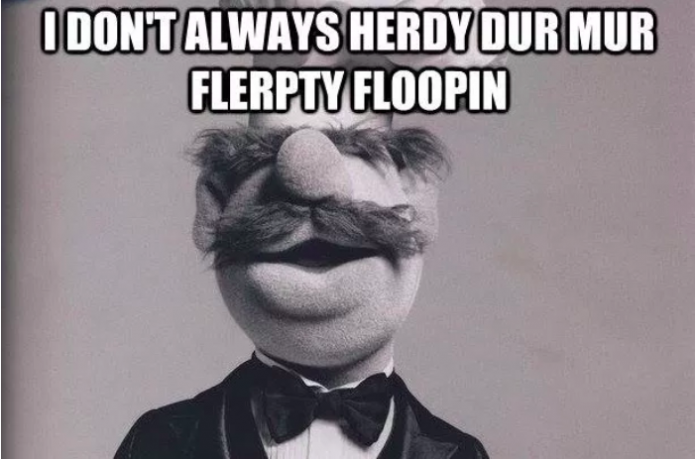 If you’re a Swede in America, you’ve definitely heard your fair share of comments and misconceptions about Sweden, which probably just makes you want to bury your face in your hands and cry (but you don’t, ’cause you’re Swedish).

If you happen to be Swedish and have another hair color other than blonde (naturally or not), you’ve definitely heard this comment. Or some variation of “aren’t all Swedish people blonde?” But just like Americans, we don’t all have the same hair and eye color. Although many might be born with light hair, it turns darker, to a color we Swedes like to call “råttfärgat” (translates into rat-colored or raw-colored). So yes, most blondes dye their hair, even in Sweden. 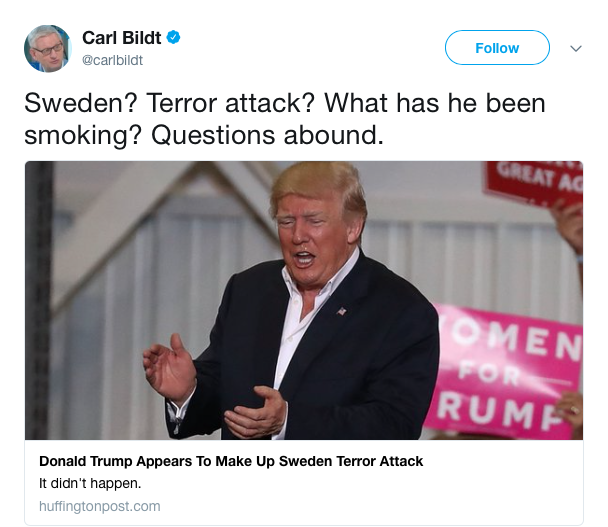 Oj oj oj, this one is tough. On one hand, yes, the government controls many aspects of Swedish society but on the other hand, privatization has been on the rise the last couple of decades making Sweden a market-based mixed economy. Sweden, and the whole of Scandinavia for that matter, is what political scientists will call a ‘Social Democracy‘.

10. Oh wow, aren’t the taxes really really high?
Yes, they are high, but not the highest in the world. If you compare Sweden with the U.S., we get a lot more for our taxes including entirely free education, starting from daycare all the way up to university level, free healthcare, and one of the most generous parental leave in the whole world.