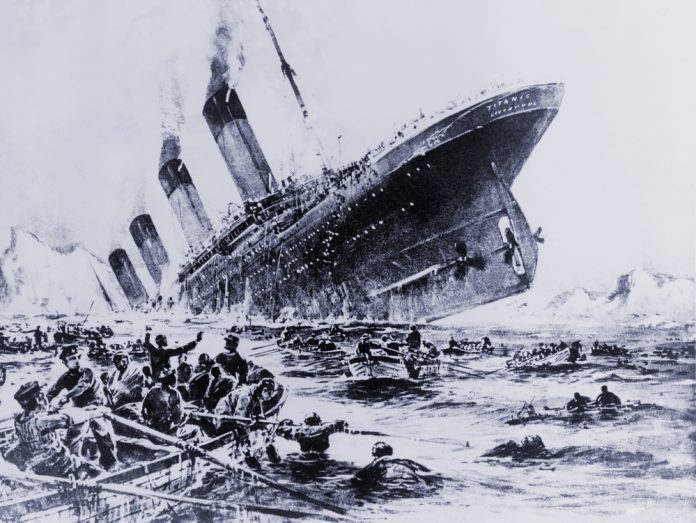 Do you recall Sven and Olaf?

The two Scandinavians that Jack Dawson (Leonardo DiCaprio) beat in poker, effectively getting himself and Fabrizio aboard the RMS Titanic with third-class tickets?

This brief scene in the James Cameron blockbuster actually gives a fairly accurate representation of the ship’s passenger list. You see, after American and British passengers, Swedes were the largest population onboard, followed by Finns, Norwegians, and Danes. In fact, Swedish was the second most spoken language on the ship.

To many, contemporary Sweden is an attractive country to live in, with the world’s cleanest water and sanitary conditions, affordable health care, free tuition for everyone from primary to graduate school, long life expectancy, freedom of speech, a well function democracy, low corruption and good economic opportunities for almost everyone (according to World Economic Forum). But go back a few hundred years, and you will find that many Swedes fled poverty and hardship to seek a better life across the Atlantic.

Rising poverty levels and failing crops during the 19th century sparked an intense migration wave. Almost a million Swedes migrated to the United States before the flow subsided in the 1930s, most of them settling in the Midwest; Minnesota, the Dakotas, Wisconsin, and Nebraska.

Chicago was at one point the home of the second largest Swedish-born population, the only city with a larger population being the Swedish capital, Stockholm. You might, for instance, have heard of Chicago’s Andersonville (Andersson is one of the most common surnames in Sweden)? Chicago is not the only American city with a significant population of Swedish ancestry; Nebraska also has a decent amount of Swedish-Americans.

Of the 231 Nordic passengers on the Titanic, 123 were Swedes, and 121 of them traveled with third-class tickets. For 89 of those Swedes, the pursuit of the American dream ended abruptly in the freezing waters of the North Atlantic early in the morning on the 12 of April 1912.

This article was originally published on July 26, 2018.