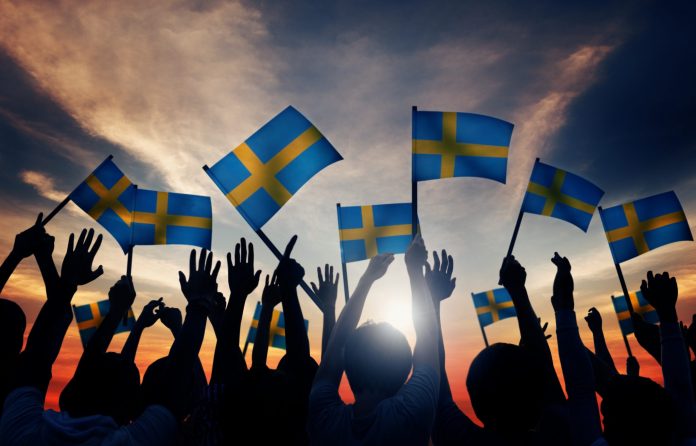 Did you know that people living in Sweden and Norway live longer than most people on Earth?

The report compares the life expectancy in 1970 with 2015, which shows that the expected length of life has increased by ten years. In the 35 OECD-countries on the list, people are expected to live up to 81 years old. 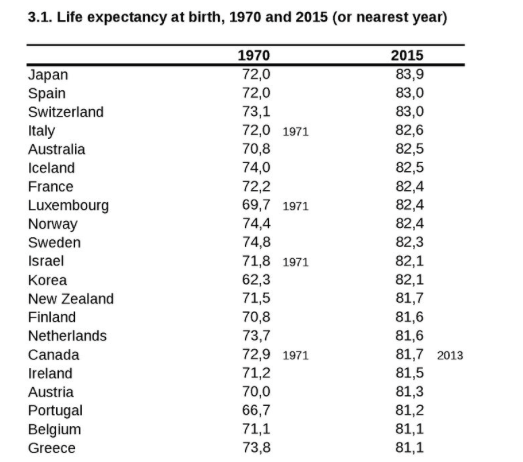 How come people live a whopping 10 years longer now than in 1970?
The biggest reason for the prolonged length of life is the development of health care, which is significantly better now than in the 70s. Out of all of the 35 countries in the report, USA has the largest costs of health care, around $10 000 per person and year. This is double the cost of any of the other countries. Other reasons include an improved educational system in all of the countries.

However, not everything is sunshine and rainbows. Even though the healthcare has improved, more people suffer struggle with being overweight. More than 50 percent of the residents in OECD-countries are overweight and about 9 percent suffer from obesity. It’s specifically bad in the U.S. and Mexico where 30 percent of the population is overweight. Unfortunately, with that being one of the main reasons U.S. life expectancy is all the way down at 78 years, making it the country with the lowest life expectancy of all the western countries.

Sweden takes tenth place in the world when it comes to high life expectancy, according to OECD report.