Home Life American vs Swedish Parental Leave – and why there needs to be... 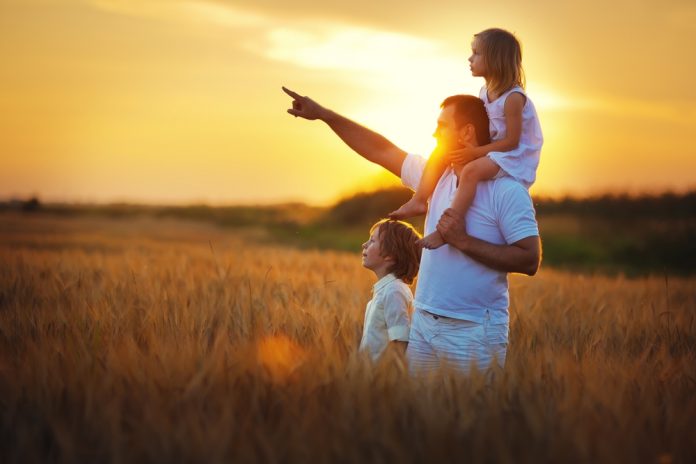 We recently wrote an article about Swedes being one of the most well-traveled citizens in the world, and Americans one of the least well-traveled. The article brought a whole new discussion to the table about the policies that most Americans employees have versus the policies that exist for Scandinavian employees, making it possible for Swedes to travel internationally more often. Apart from the obvious reason that it is easier to make an international trip from Sweden than it is from the United States, other arguments like vacation and parental leave policies were discussed.

We decided that we wanted to dig deeper into that topic. How different do you think the parental leave policies are in Sweden versus the United States?

Nordic countries have some of the most generous and equal parental leave policies in the world. Sweden provides a very family-friendly environment to new parents and offers ample support to employees at all levels. Here are some points to note:

What kind of parental leave does America offer?

In the United States, for the most part, the parental leave policies are left up to the individual employers and companies bear the cost burden with little support from the government. This allows businesses to pick and choose what kind of parental leave they offer. Others provide little to no parental leave and the benefits are distributed unequally amongst employees at different levels.

Is there a light at the end of the tunnel?

During the Clinton era, the Family Medical Leave Act that was introduced. The act offers 12 weeks of job-protected leave but was however unpaid and for different reasons isn’t available to everyone employed in the United States. A combination of private and public policies grant only 12% of US non-government workers access to paid leave.

Even the new policy initiated by the Trump administration lags far behind other countries when it comes to paid leave and is specially targeted towards women so there’s no similar protection offered to new fathers. Experts have called the family cover insufficient because it only offers women 6 weeks of paid leave with an equivalent of 2.8 weeks of salary.

This can be claimed under unemployment benefits rather than rightfully earned salary. Six weeks is a very short leave and doesn’t allow the mother enough time to recover, much less bond with her child. This is light years behind the policies provided by other industrialized nations in the world.

Why we think the United States should adopt a kinder vacation/parental leave policy for people working:

The benefits of a parental leave similar to the Scandinavian policies are many. Not only for the child but also for the parents.

• The biggest benefit of better parental leave policies is the recovery of child and mother, and the opportunity for both parents to bond with the child.

Although the American government fails to understand the importance of parental leave and facilitating raising children with both parents (if possible) involved, the corporate world is starting to react. Companies like Apple, Ikea, Nordstrom, Bank of America, and Levi’s, etc. offer substantial maternity benefits across the board and have equal policies more similar to the ones found in Scandinavia. Scandinavian corporations with offices in the United States were some of the first to adopt Scandinavian policies in the workspace offering their U.S. employees benefits they rarely had seen before.

With the stress companies today face with retaining talent, vacation and parental leave policies are changing. Industry leaders are speaking up against the harsh policies in comparison to the rest of the western world. They are speaking up for work-life balance, gender equality the increase in productivity and efficiency that those changes would make.