#Swedishmade is our article series in which we feature famous brands, apps, artists, DJs and companies that are made in Sweden. We’re skipping H&M, IKEA, and ABBA because we know that you already know they’re Swedish treasures – instead we are highlighting equally as awesome people, brands and companies, that we are guessing you didn’t know were Swedish. Are we right or are we wrong? Don’t forget to vote in the poll below the article!

For our second #Swedishmade article, we want to introduce the video/computer game turned empire Minecraft. 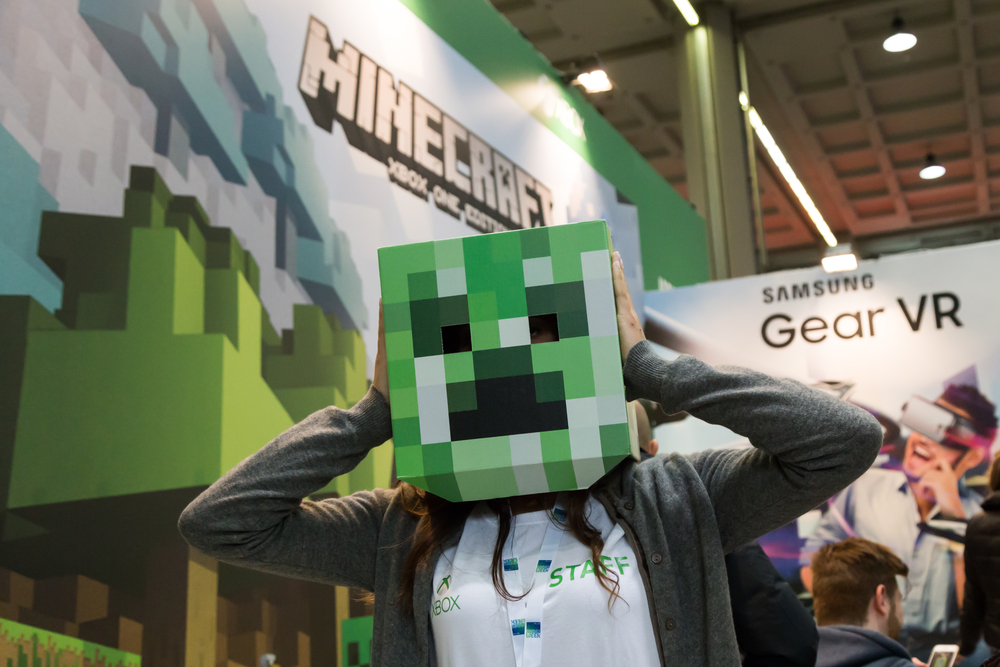 Minecraft was created by Markus “Notch” Persson, with assistance from Carl Manneh and Jakob Porsner, in which he also founded the video-game company Mojang with.

The sandbox video game began as the brainchild of Markus Persson. He started creating the game as a project while working as a developer for Jalbum (today called King, the company behind Candy Crush). In June 2010, when the beta version of the game was selling more than 400 copies a day, Marcus decided to quit his job and focus fully on Minecraft. With the profits he had gotten from selling the Minecraft copies, he started the video game company Mojang, still headquartered in Stockholm.

It was on November 18th, 2011, that Minecraft was officially published and released to the world. It would come to be the best-selling video game ever, partly sharing a number one spot with different versions of Tetris. Before the official release, Minecraft had sold millions of copies of the game in its beta stage.

The, what seemed to almost be an overnight success, up-and-comer Mojang was now challenging the whole gaming industry. 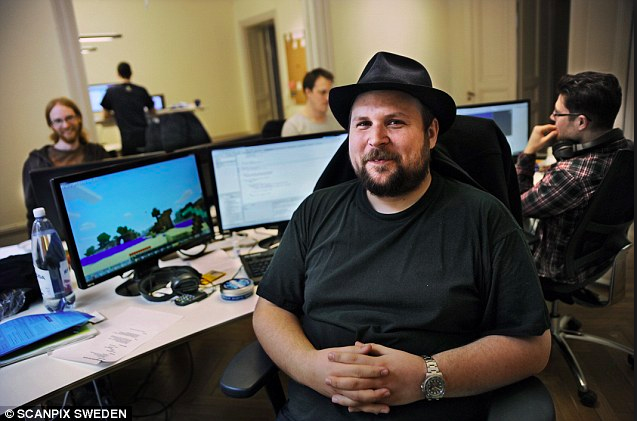 From the time it was released in 2011, Minecraft had in a short time received multiple awards and had critics praising the game to the skies. According to The Daily Record “the game was something special”, urging their readers to buy the game. Other critics loved the square graphics saying that it made the game “instantly memorable”. In November 2011, right after the official release of the game, a Minecraft convention called MineCon was organized. It was held in Las Vegas, and the tickets were sold out after just two hours.

With complex systems, Minecraft allowed players the creative freedom to open up worlds and create opportunities previously only existing in their minds. Minecraft is also thought to be the portal in which many young minds entered the digital world. Who knows how many creative coders and digital geniuses Markus has inspired through his creation?

But the triumph of Minecraft went from being a fun ride for founder Marcus to becoming a burden trying to keep up the success and expanding in a way that kept the millions of fans happy.

In 2014, after particularly harsh words directed at Notch from fans online, he tweeted “Anyone want to buy my share of Mojang so I can move on with my life?” Microsoft picked up on the opportunity, and just a few weeks later Microsoft announced its interest in buying Mojang for a whopping $2.5 billion, effectively fulfilling Marcus wishes to be freed from his duties at Mojang.

Fans of Minecraft feared that the big corporate giant that had come to acquire Mojang would change the product and make it irrecognisable to the fans. Fortunately, Microsoft loved the product way too much to want to change it, and the game remained true to itself while expanding and making itself even more available to people around the world.

Today Minecraft has been released in different versions, catering to the need of different groups of players and fans. They have also partnered with Netflix to create a Minecraft world based on the Netflix original series “Stranger Things”.According to this timeline, the Chinese beta version for the Chinese market was released in August earlier this year, making the world dominance of Minecraft a fact. 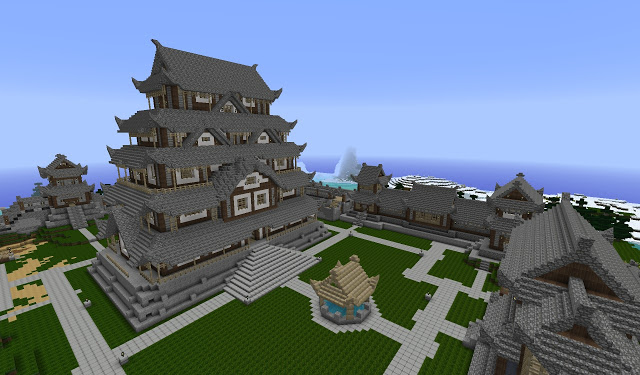 Let us know below whether or not you knew that Minecraft, the best-selling video game of all times, was #Swedishmade in the poll below!

Did you know Minecraft was #Swedishmade?

This article was originally published on Oct 30, 2017.