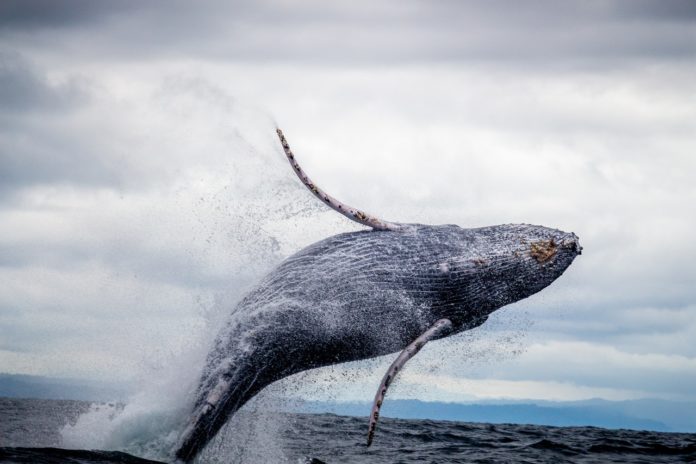 This week has brought us a slew of good news, from Sweden going completely coal-free to Denmark beating its own recycling record. Now their Nordic neighbor, Iceland, has its own accomplishment to be proud of.

Both of Iceland’s only two whaling companies have ceased operations. The first, IP-Utgerd, has announced that it is ending whaling forever and shutting down.

The second whaling firm, Hvalur, said it will not go whaling this year due to export problems and coronavirus-related issues, such as social distancing requirements.

Advocates welcomed the good news. For example, Fabienne McLellan, co-director of international relations at the conservation nonprofit Ocean Care, noted “This is indeed terrific news that for a second straight year, vulnerable fin whales will get a reprieve from Hvalur hf.’s harpoons.”

However, it’s not a cause to celebrate just yet. McLellan added: “This said, fin whaling has been suspended in Iceland in the past, only to resume. While it looks promising that whaling in Iceland might stop for good, the temporary cessation of fin whaling must become permanent.”

It isn’t Iceland’s first time when they had to cancel whaling. In 2019, there were no whale hunts in the country due to low demand from Japan and the need to repair ships. Due to declining demand, whaling may soon go extinct. In fact, thanks to a widespread International Fund for Animal Welfare campaign in 2011 with the message “Meet Us Don’t Eat Us,” the number of tourists who ate whale meat declined from 40% to 11%.

Besides Iceland, only two other countries — Japan and Norway — are hunting whales, although that may soon change.