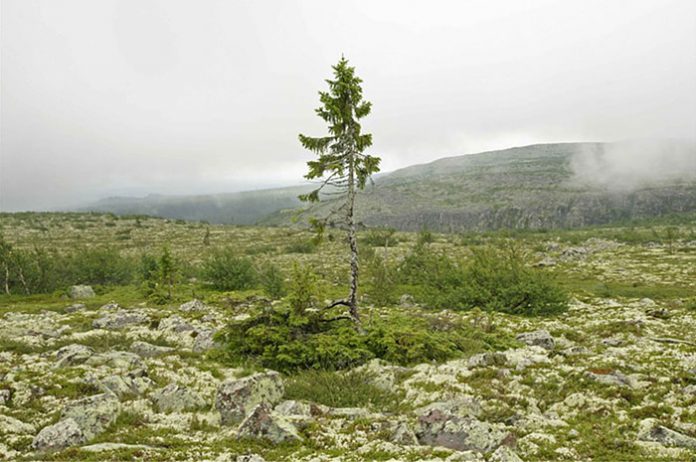 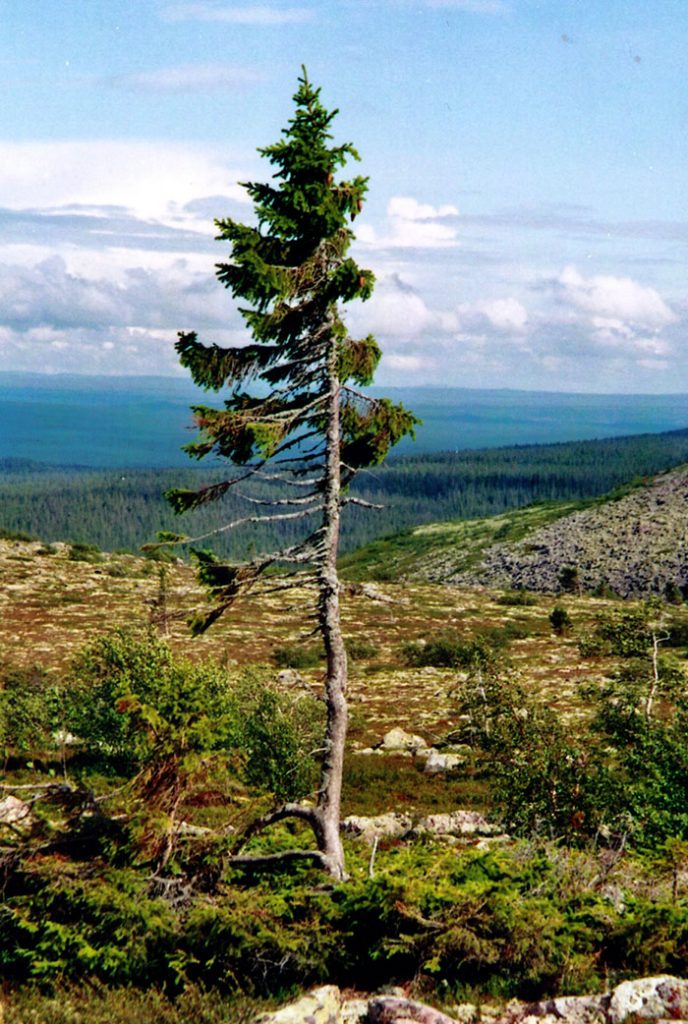 Kullman, professor of Physical Geography at Umeå University, named the tree after his Siberian husky and discovered the age of the tree by using the carbon-14 method.

“During the ice age the sea level was 120 meters lower than it is today and much of what is now the North Sea in the waters between England and Norway was at that time forest,” Professor Kullman told Aftonbladet.


Winds and low temperatures are what has kept Old Tjikko alive through the years “Like a bonsai tree. Big trees cannot get this old.” 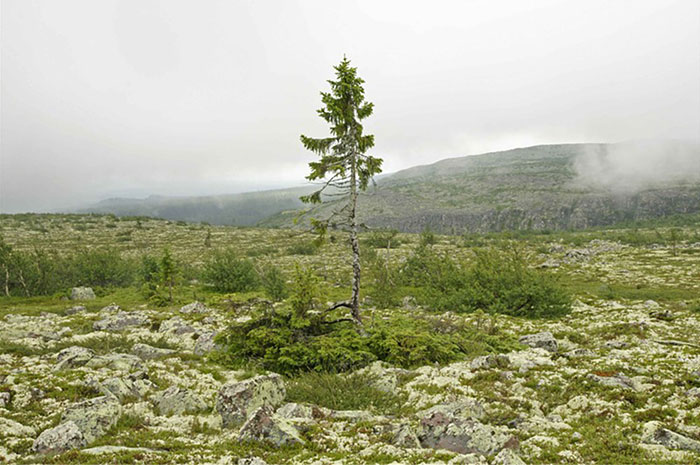