Home Environment The Greta Effect: How Companies Are Racing To Offset Their Carbon Footprint 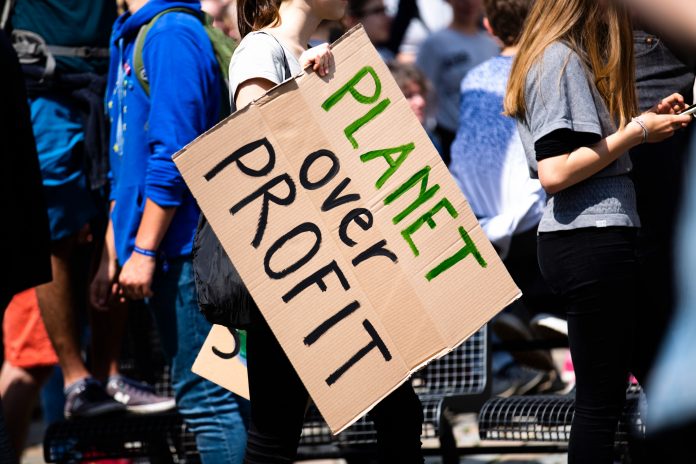 Unless you’ve been living on another planet the last couple of months, there’s a good chance you might have heard about Greta Thunberg. This young, Swedish activist is famous for rallying thousands of teens across Europe to protest climate change and become more eco-friendly. Thanks to her advocacy, companies are starting to take notice of their own carbon footprint.

READ: The Quotes By Greta Thunberg That Inspired Thousands To School Strike For The Climate

As the travel sector continues to grow, so does sustainability. In fact, according to a recent study, 87% of global travelers saying they want to travel sustainably. Out of that, two-thirds of travelers said they would pay more to ensure their travel was as environmentally friendly as possible. This shift to traveling sustainably has companies switching their tactics to become more eco-friendly.

In Sweden, for example, flygskam (“flight shaming”) is causing huge drops in airline travelers in the last several months. At the same time, Sweden’s trains are seeing record numbers of passengers. This change is even prompting the Swedish government to take notice.

Across the pond in the Netherlands, Dutch airline KLM is working on its own sustainability marketing, as “[KLM] is a supporter of sustainable alternative models of transport for short distances instead of short-haul flights.” This is part of the airline’s “Fly Responsibly” campaign that encourages tourists to make smart choices in their traveling.

Surprisingly, the tourism industry accounts for 8% of global greenhouse gas emissions. This shocking number includes everything from airplane pollution, cruise ship fuel, hotel products (such as plastic toiletries and wasting water to wash linens and towels), and more. Airlines alone make up the single largest source of carbon emissions for the last three years, with CO2 emissions by U.S. airlines increasing more than 3% in 2018.

Many hotels have started to pick up on this trend and began to use eco-friendly products, asked guests to reuse linens and install solar panels to limit energy waste.

The travel companies who are actively reducing their carbon footprints are already ahead of the game, as these new initiatives can have a huge impact on the environment and their bottom line and draw in more customers looking to have a positive impact on the world.