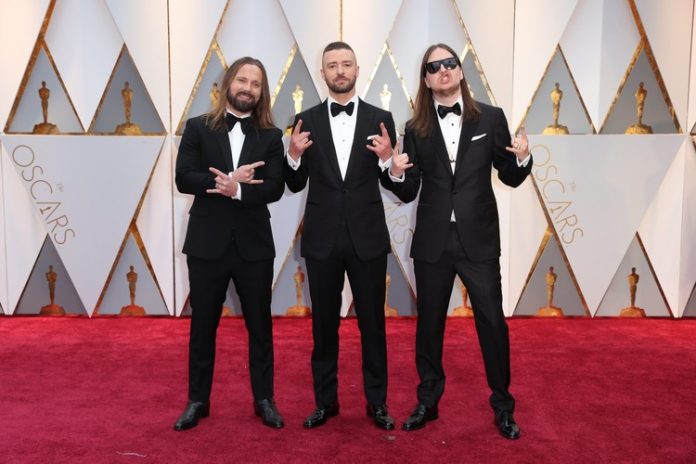 “It’s very nice being able to look back on a record year for Swedish artists and creators. The interest for music keeps growing and Stim has successfully adapted to the digital market,” Karsten Dyhrberg Nielsen, CEO Stim, said in a press release.
Last year, the royalty money was spread out on over 1,8 million works, which is more than ever before. The number of works that received Stim money has increased as the digital market keeps growing. One of the areas that have grown the most is live performances. Arena tours are extending into longer periods of time with an increased amount of appearances included. Ticket prices have gone up too, compared to previous years.

Swedish music creators are among the most influential in the world and are a vital export for Sweden. “Behind this year’s success, there’s a long list of talented music creators. Zara Larsson, Max Martin and Tove Lo are only a few that are currently putting Sweden on the worldwide map of music.”