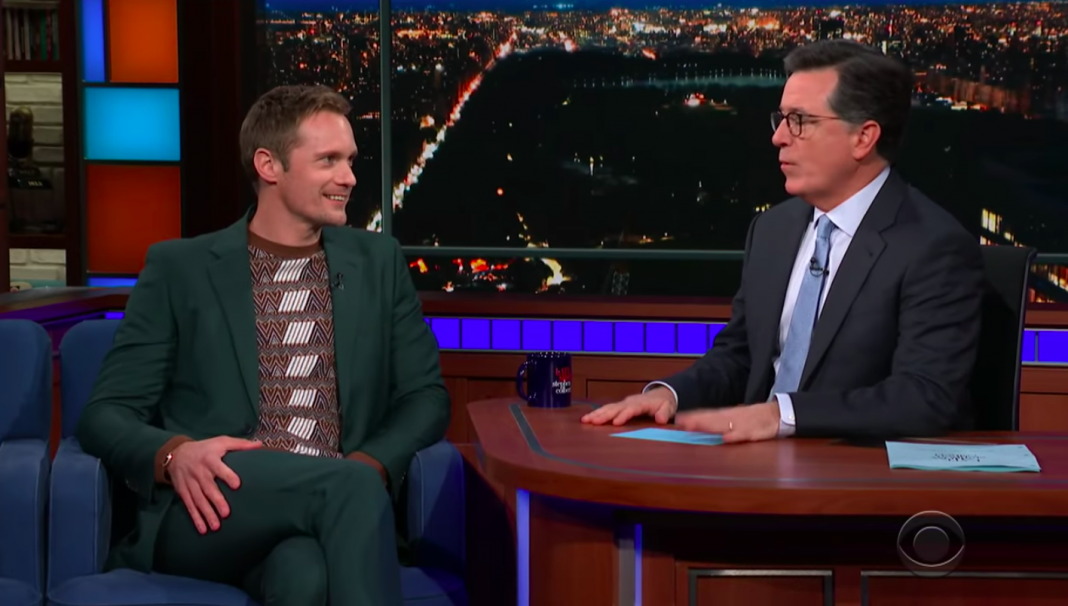 Jantelagen, the law of Jante, a well-known Nordic concept and code of conduct which, according to Wikipedia, portrays doing things out of the ordinary, being overtly personally ambitious, or not conforming, as unworthy and inappropriate.

The phrase Jantelagen, Law of Jante, comes from the book “A Fugitive Crosses His Tracks“-“A Fugitive Crosses His Tracks” by the author Aksel Sandemose. But it is said that the societal condescending attitude towards individuality and success is much older than the book and originates from a time where people would be rewarded to rat out on their neighbors if they suspected that they earned or had more money than normal, which should instead be used to pay taxes to the king.

The ten rules of Jante:

If we did a crappy job at explaining Jantelagen, perhaps fellow Swede in the States, Alexander Skarsgård, can do a better job. Check out the video below.