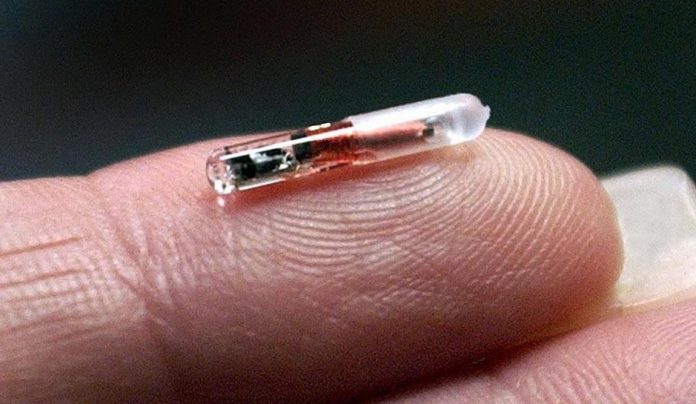 Do you ever forget your wallet, keys or tickets at home? If you jump on the latest trend in Sweden, you may never need to worry about those pesky things again.

Around 3,000 Swedes currently have a surgically-inserted microchip, which can replace the need to carry keys, credit cards, and train tickets. The trend first arose in 2015 and these microchips are now being used in several different countries besides Sweden.
Swedish Ulrika Celsing is one of the Swedes with a microchip in her hand. She can easily use it at work to open doors or when she enters the gym. The microchip serves as an electronic handbag that makes day-to-day tasks much easier —  especially if you forget to bring your essentials with you or are one of those people that lose things easily.

“It was fun to try something new and to see what one could use it for to make life easier in the future,” Ulrika said to South China Morning Post. She also said that she felt nothing but a slight sting when the chip, which has the same size as small rice grain, was injected into her hand.

Ulrika and 3000 other Swedes are using their chip on an almost daily basis. With it, it is also possible to book train tickets in Sweden. SJ, the Swedish national railway company, already has 130 users that have made reservations through the futuristic chip.

We are excited to see how fast this technology evolves and how many users SJ will have in the next couple of years!