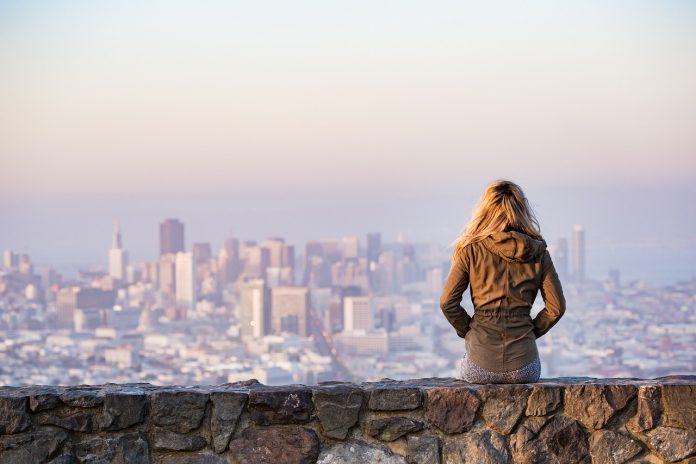 Did you know Sweden is ranked as the best country in the world for paid vacation days? Yes, it’s true! Tied with Brazil, both countries have 41 days off EVERY YEAR! (which includes paid vacation days and paid holidays).

So what do the Swedes do with all of their vacation days? Let’s find out!

The results…
According to a study by Vagabond SE, a Swedish travel magazine, Swedes favorite vacation spot is *drumroll*… Spain. Famed for its warm weather, sandy beaches, and plenty of things to do, it’s no wonder why Swedes love this country.

After Spain, we have Germany, Denmark, Greece, and Finland in the top 5. There were over 6 million trips to these 5 countries combined, out of a total of 11.7 million total trips abroad – That’s more than half!

When asked why they travel, the majority of Swedes responded, “for peace, quiet, and relaxation”. It’s no surprise, then, why Greece (4), Croatia (11), Thailand (15), and Cyprus (20) landed on this list, as they’re extremely popular for relaxing. Other answers included seeing new cultures, eat and drink well, and go sight-seeing to museums and touristy spots.

What about domestic travel?
Aside from jet-setting to international destinations, Swedes love exploring their own country. According to the study, Swedes traveled over 28 million times within their own borders – which is 2.5 times more than they traveled internationally! 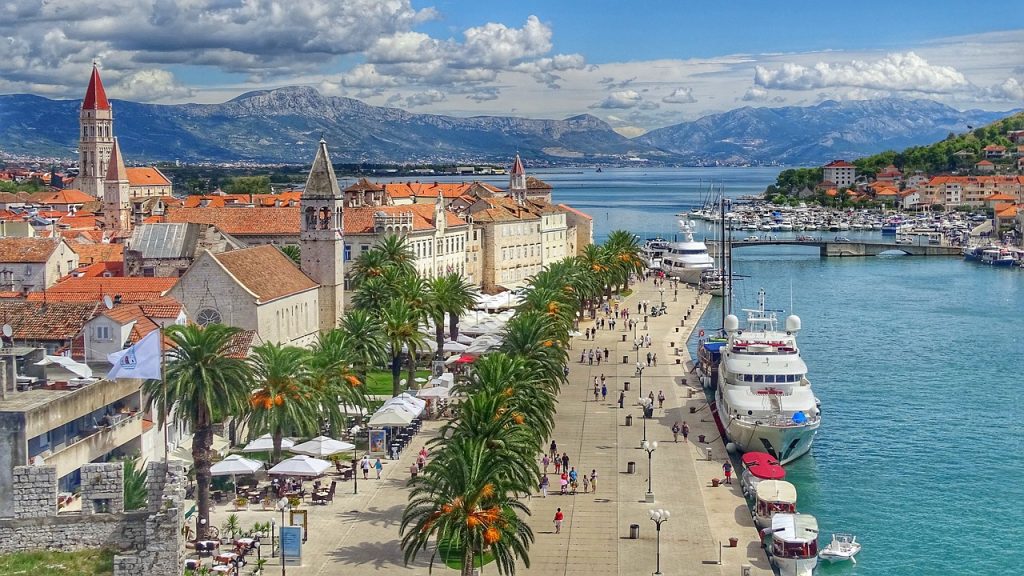 What changed in 2018?
2018 had a lot of changes in terms of international travel, especially the countries that were visited by Swedes. Finland, Estonia, Austria, the Netherlands, and Hungary had the most increase in visitors, with the Netherlands jumping an incredible 19 spots up on the list.

Eastern European countries have become trendy, with extremely cheap prices, lovely beaches, and plenty of nightlife. Favorite countries on this side of the continent include Croatia, the Czech Republic, Hungary, Estonia, and Poland.

Surprisingly, the United States dropped 7 spots (from #3 on last year’s list to #10 this year). When asked, Swedes replied that there was too much “political uncertainty” in the country and made other plans.

The Full List
If you’re interested in seeing the entire list, you can check out Vagabond SE’s story at this link – we’ve also printed them below. (“Antalet Resor” refers to the amount of trips made during the year): Now it’s your turn: Did any of these results surprise you? Where are you going this year?