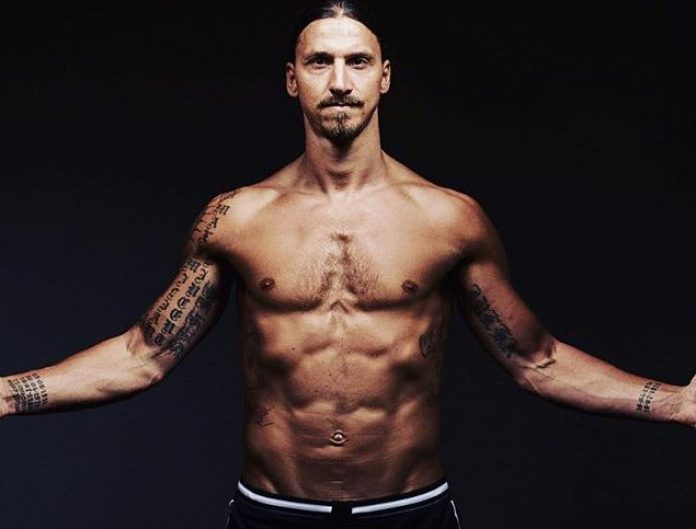 Manchester United confirms that Ibrahimovic is leaving the team for LA, “Everyone at the club would like to thank Zlatan for his contribution to the team since his arrival and wishes him well for the future,” said the Premiere club in a statement.

During an phone interview with LA Times from England that the star said, “after being in Europe, winning 33 trophies, playing in the best teams in the world, playing with the best players in the world, I wanted to come to the US and play my game there. I wanted people to enjoy my game there and to win. And I chose the Galaxy to do that.”

Zlatan Ibrahimovic hinted in the interview that he might be doing his debut as soon as March 31, against Los Angeles FC.  “I am ready to play now. First and foremost am I there to play soccer. I am not there to do anything else. My first goal is to play soccer and doing what I’m good at,” said Ibrahimovic.

Great things also come to an end and it is time to move on after two fantastic seasons with Manchester United. Thank you to the club, the fans, the team, the coach, the staff and everybody who shared with me this part of my history. #foreverred

5 Things All Swedes in the States Miss From Sweden