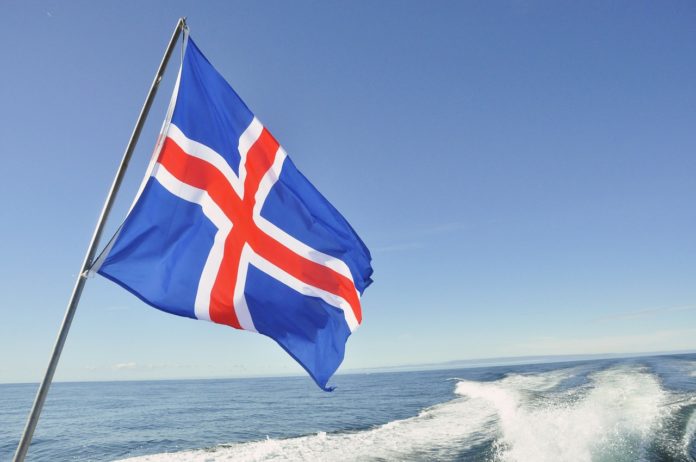 Known for its dramatic landscape with volcanoes, geysers, hot springs, and lava fields, Iceland is the perfect place for anyone who wants to explore outstanding nature.

Not convinced yet? Read our list of some other things to love about Iceland! 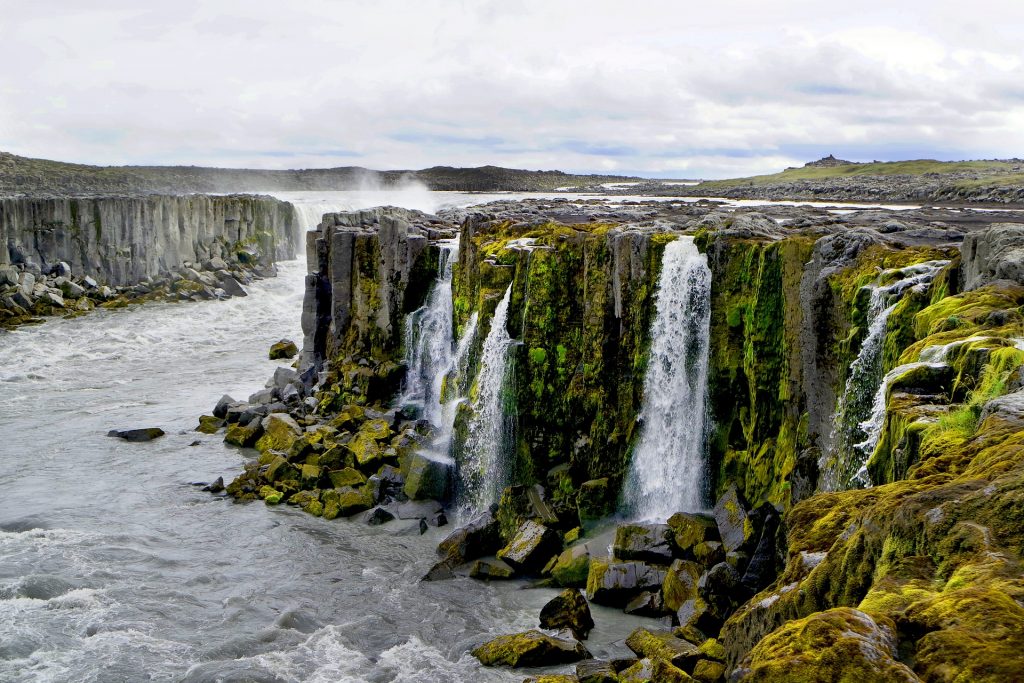 1. Iceland has one of the lowest violent crime rates in the world and their police officers don’t carry guns.

2. It is the 4th happiest country in the world according to the 2018 World Happiness Report.

3. Around 85 percent of Iceland’s energy comes from renewable resources. 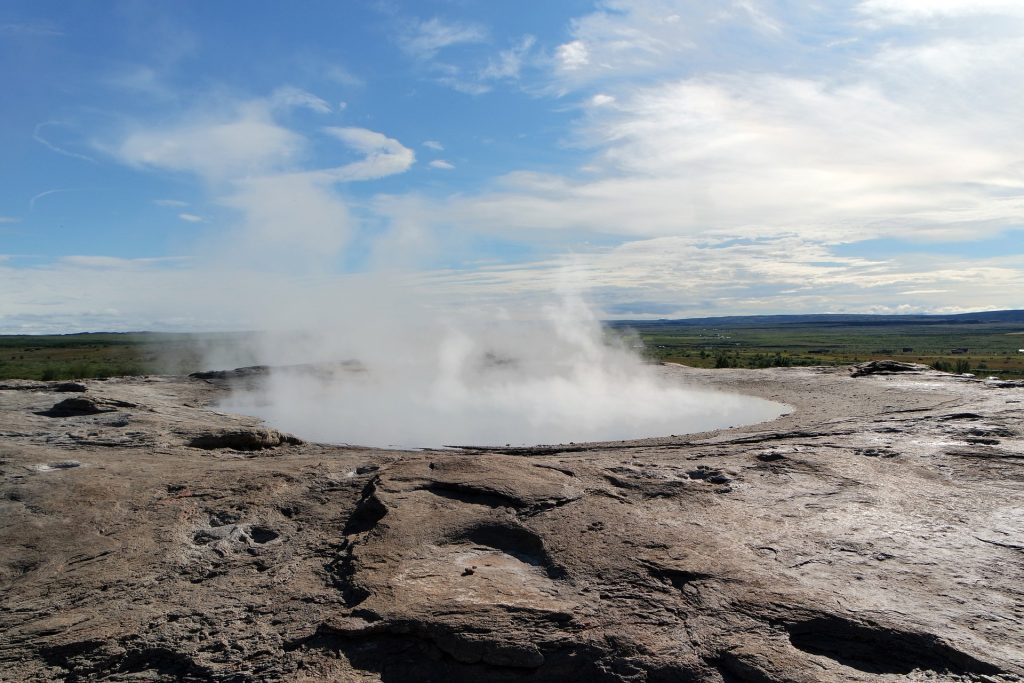 4. They have hot springs and volcanos.

5. It is illegal to own reptiles on Iceland, and there are no snakes or spiders in the Icelandic fauna. 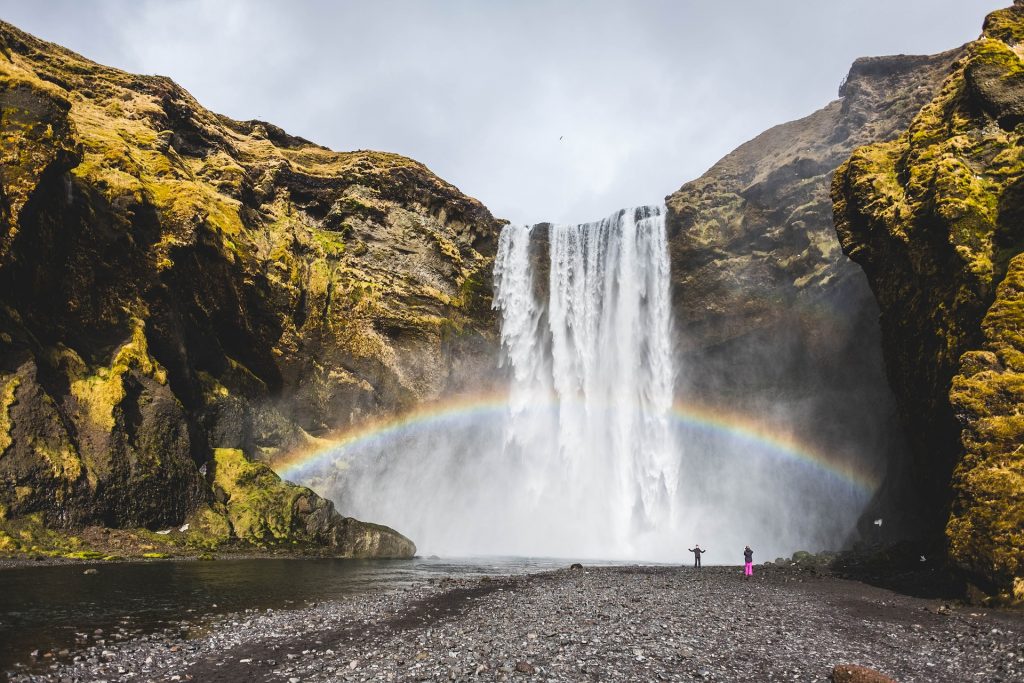 6. Iceland is one of the world’s oldest democracies; established in 930.

7. Iceland was the first country to elect a female president.

8.They don’t have mosquitos. At all! 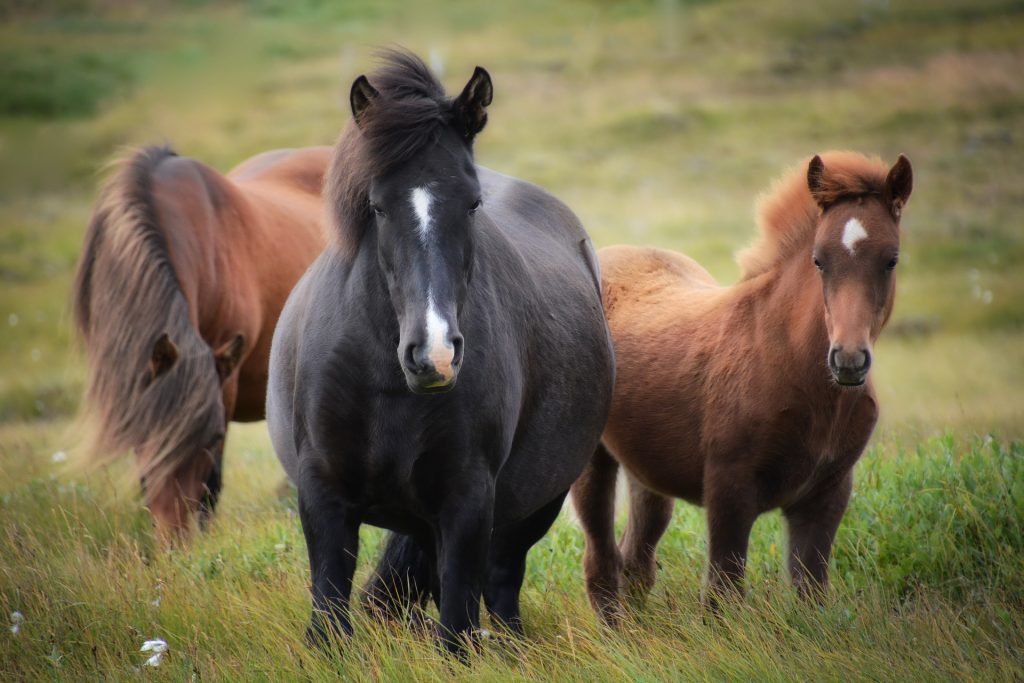 9. 80% of Icelanders believe elves exist. Buildings have been redesigned or abandoned to avoid disturbing rocks where elves are said to live.

10. Iceland plants more trees per capita than any other nation in the world. 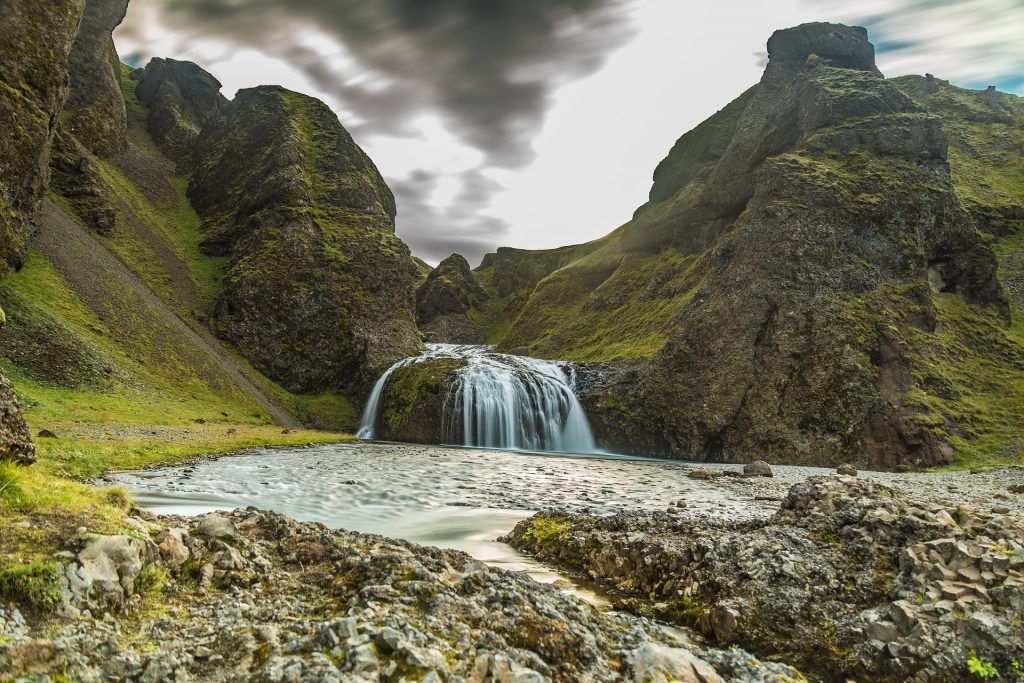 This article was originally published on April 23, 2018