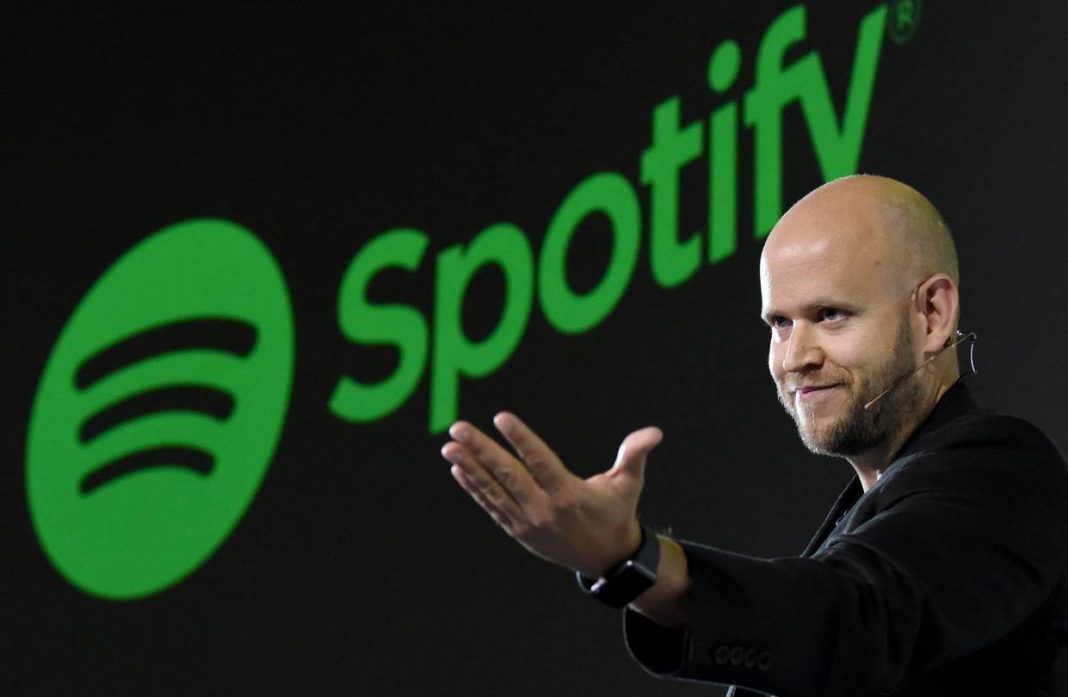 Do you feel like you have a special bond with your favorite brands? Whether it’s Nike, Apple, or something else, there’s actually a name for that bond: brand intimacy. And Spotify recently came in first place for the brand with the most brand intimacy among U.S. consumers.

A recent study from marketing research firm MBLM noted that the music streaming platform, which has more than 286 million total users, has been working hard to form an emotional connection with their listeners.

One of the most popular methods that Spotify used was personalization: for example, the company is testing a new widget that would allow users to create a group queue. Another interesting feature is “Tastebuds,” which would help users find recommendations based on their friends’ listening history.

In a move similar to Instagram and Snapchat, the company also tested out a “Stories” feature that enables influencers to add small video snippets into their public playlists. Thanks to all of these features, users can feel more connected and engaged to each other and to Spotify.

Do you feel a connection with Spotify? Let us know in the comments!