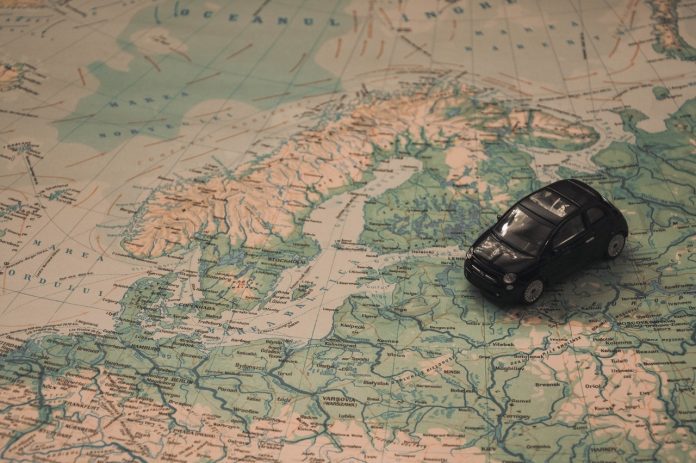 The citizens of Hong Kong take the prize of being the most well-traveled citizens in the world. With the average citizen taking a whopping 11.5 trips for leisure per year. However, it is important to keep in mind that trips to the Chinese mainland occur frequently for Chinese and Hong Kongese, with many of them actually living in China and working in Hong Kong. We are unsure if this is considered in the MoveHub survey.

How about Sweden? The average Swede takes a 1.5 international trip per year. Swedes can most likely thank great parental leave and vacation day policies, and a passport that is considered one of the worlds most powerful (giving us visa-free entries to 157 countries) for that.

When it comes to the United States, things are not as exciting. Despite having the highest GDP in the world, the citizens of the United States are, according to the MoveHub survey, one of the least-traveled citizens in the world with the average American only taking 0.2 international trips per year.

Americans are unfortunately limited by, ridiculously bad vacation and parental leave policies, and only 46% of the population owns a passport, comparing to Sweden where more than 90% of the population has a passport.
On the other hand, the United States is a huge country with plenty to see, so maybe it’s not so surprising after all. When it comes to domestic travels, Americans takes the second place as most well-traveled in the world.

Countries with the most well-traveled citizens in the world: