Home News Sweden stops all travel from the UK and Denmark 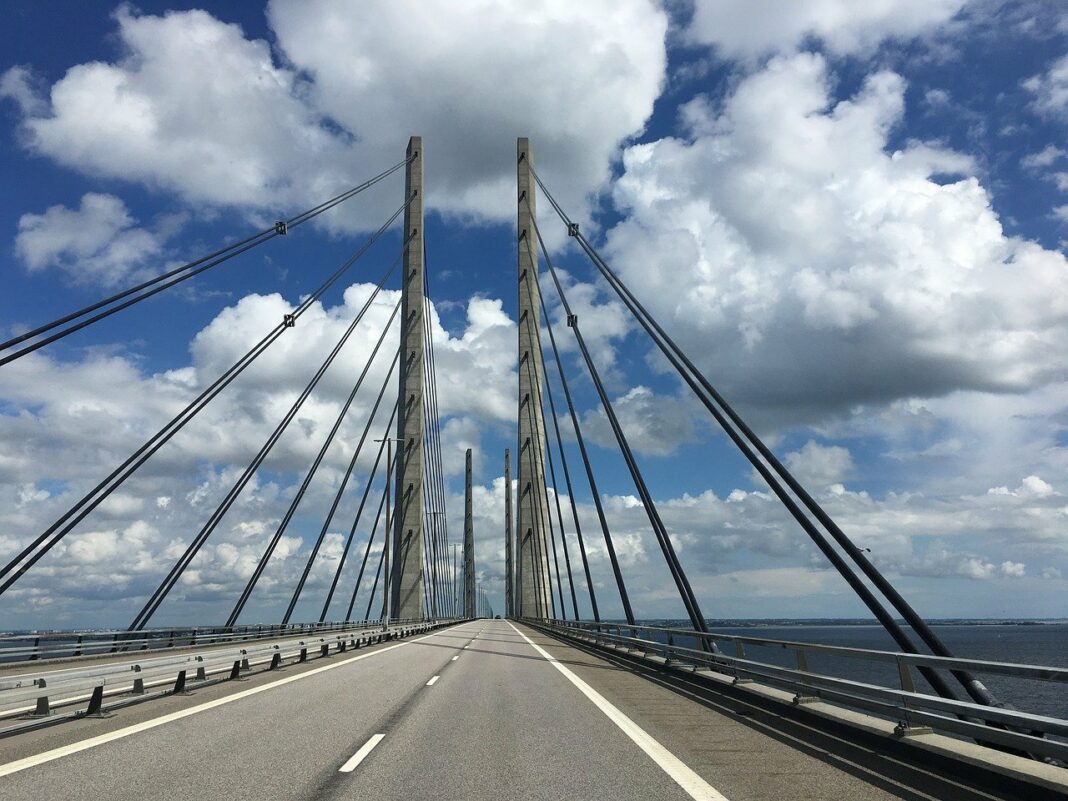 In a turn of events, Sweden has decided to enforce some strict regulations in an attempt to slow the spread of Covid-19. More specifically, feared mutations of the virus.

According to Mikael Damberg, Minister of Internal Affairs in Sweden, the UK is the country that has been the hardest hit by the new virus mutation. At a press meeting earlier today he said: “Reports indicate that it [the virusmutation] spreads, if even possible, faster than the previous one. To minimize the risk of the new virus spreading here, the government has decided to enforce an entry ban from the U.K.”

The ban will also include anyone traveling from Denmark, where the virus mutation was previously detected at Danish mink farms earlier this fall. It was after the European Centre of Disease Prevention and Control, ECDC, released a report stating that new SARS-CoV-2 variants have been linked to mink farms that the Danish government ordered the annihilation of about 15 million minks countrywide.

READ: Denmark to close down world’s largest fur auction house due to Coronavirus

Denmark has seen a surge in virus infections and has therefore closed down shopping malls throughout the country which leaves the Swedish government in fear of Danes crossing the border in to Sweden for Christmas shopping or to escape restrictions.

Swedish citizens are not affected by the ban.