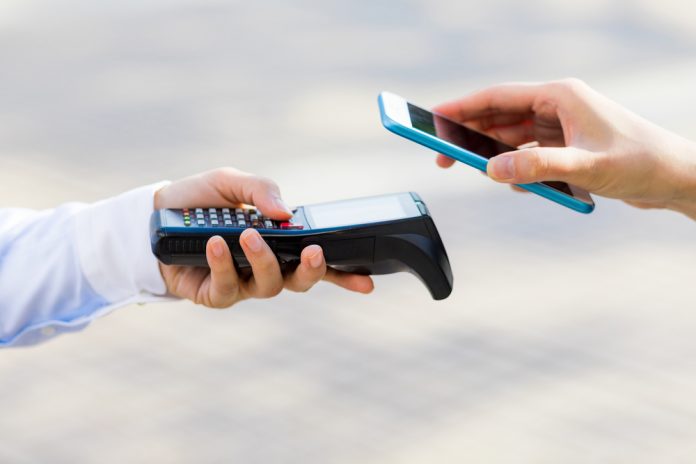 It’s fairly obvious that Sweden prefers their credit cards and mobile pay apps – just take a look at IKEA’s most recent project (or Sweden’s future cryptocurrency!)… so it comes as no surprise that Sweden is now the world leader of cashless payments.

In a recent report, Sweden has overtaken the United States when it comes to the amount of total cashless payments for the first time.

In 2016,  Swedes made an average of 461.5 digital transactions, which is a 13 percent increase in just one year, according to the annual World Payments Report. In the USA, the same number of non-cash payments was 459.6, with an increase of only 5.2 percent under the same period. 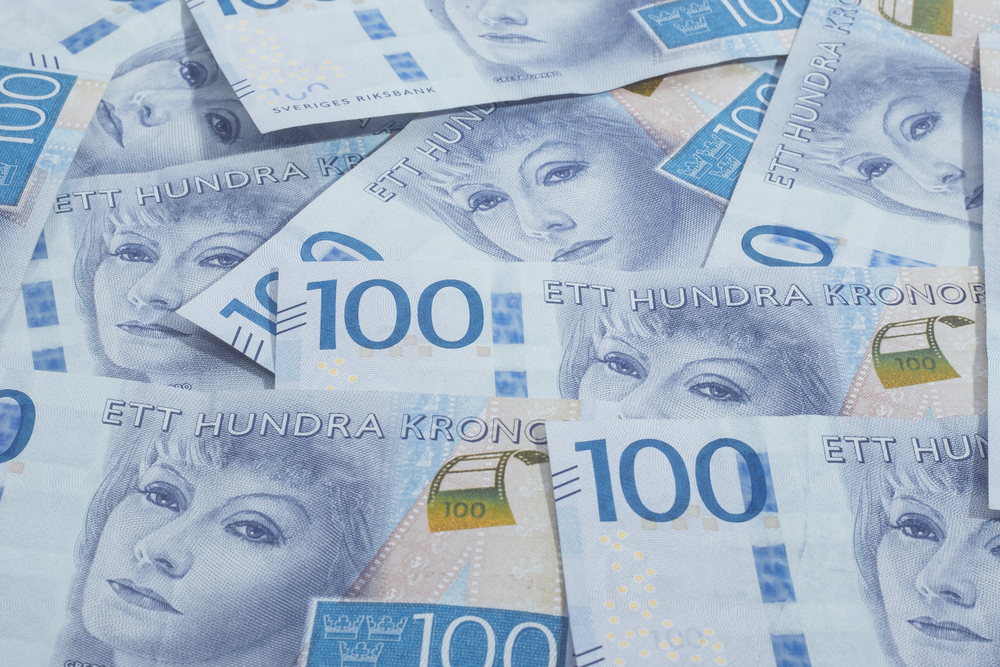 “This is the result of a trend which we’ve seen for a long time in Sweden. Us Swedes are tech savvy and today we can buy more or less anything using a card or a phone,” notes Pascal Olin, payment and e-commerce expert at Capgemini.

The growth in cashless payments is thanks to Sweden’s mix of technology, innovation, and an open mind to trying new things. The mobile payment app Swish was developed in Sweden and is used by over 6 million Swedes, among other apps.

“The banks are unusually good at cooperating in Sweden. Besides Swish, earlier examples are Bankomatbolaget, Bankgirot, and BankID. Very few other countries have these kinds of common solutions,” said Olin.

After Sweden and the United States, South Korea came in third, Finland in fourth, and Australia in fifth place.