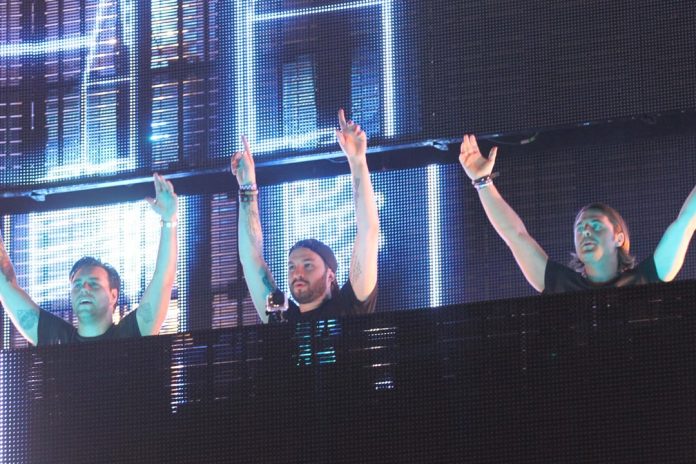 The successful trio is making a comeback next summer.

“We felt like it was time,” they said at a press conference in Stockholm earlier this week.

First out is Tele 2 Arena in Stockholm on May 4, where the group will go on their first tour since 2012. “A lot of fans have been waiting for us, so we felt that it was time.” The trio also revealed that they’re working on new music, but gave no details about a possible release date.

Fans were happy, to say the least:

Me watching #SwedishHouseMafia live not understanding a single word pic.twitter.com/u1G7l2pp2V

Over the moon with the news that swedish house mafia are back? more bangers pls #SwedishHouseMafia

Tickets for the Stockholm gig go on sale on Saturday 27 October 12.00 PM (Swedish time) through Livenation.se.