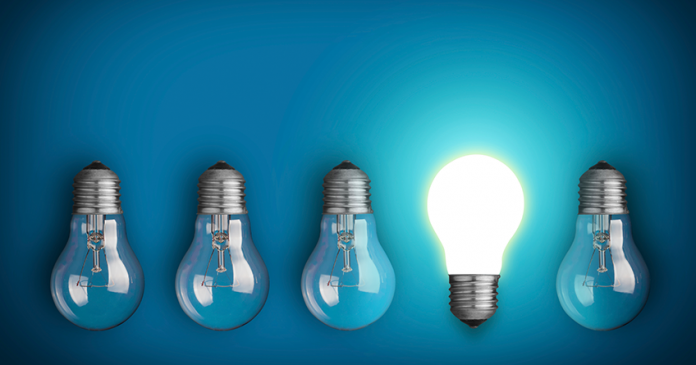 The results are in, and it’s another fabulous win for Sweden: They’ve been named the third most innovative country in the world!

The Global Innovation Index (GII) recently announced its 2018 Innovation Awards, which ranks countries based on over 80 factors, including the country’s education, business environment, creativity, assets, research and development, impact, and more. The countries are then given an “innovation number” between 0 (lowest) and 100 (highest).

This year’s winner, Switzerland, came in with 68.40 points. The Netherlands had 63.32, and just a few points below was Sweden with 63.08. The United Kingdom and Singapore rounded out the Top Five.

Let’s look at what makes Sweden so innovative. First off, it’s ranked first in governmental laws that support innovation, as well as being the country with the most patents. Sweden was even listed as 3rd in the country that has the most Wikipedia edits!

Thanks to all of these factors, Sweden has always been in the top rankings: between 2014 to 2015 it was in third place, jumped to second in 2016 and 2017 and went back down to third this year. Sweden was also ranked 2nd in a separate Innovation Index created by Bloomberg.

What makes Swedish innovation tick? Is it all the disruptive Swedish startups? Or perhaps because they’re planning on creating their own cryptocurrency?

Only time will tell – and we’re excited to see what Sweden comes up with next!