The styling of the apartment has that perfect retro touch, and I just can’t stop scrolling through the pictures. I decided to find the pieces that will set the style in this article. 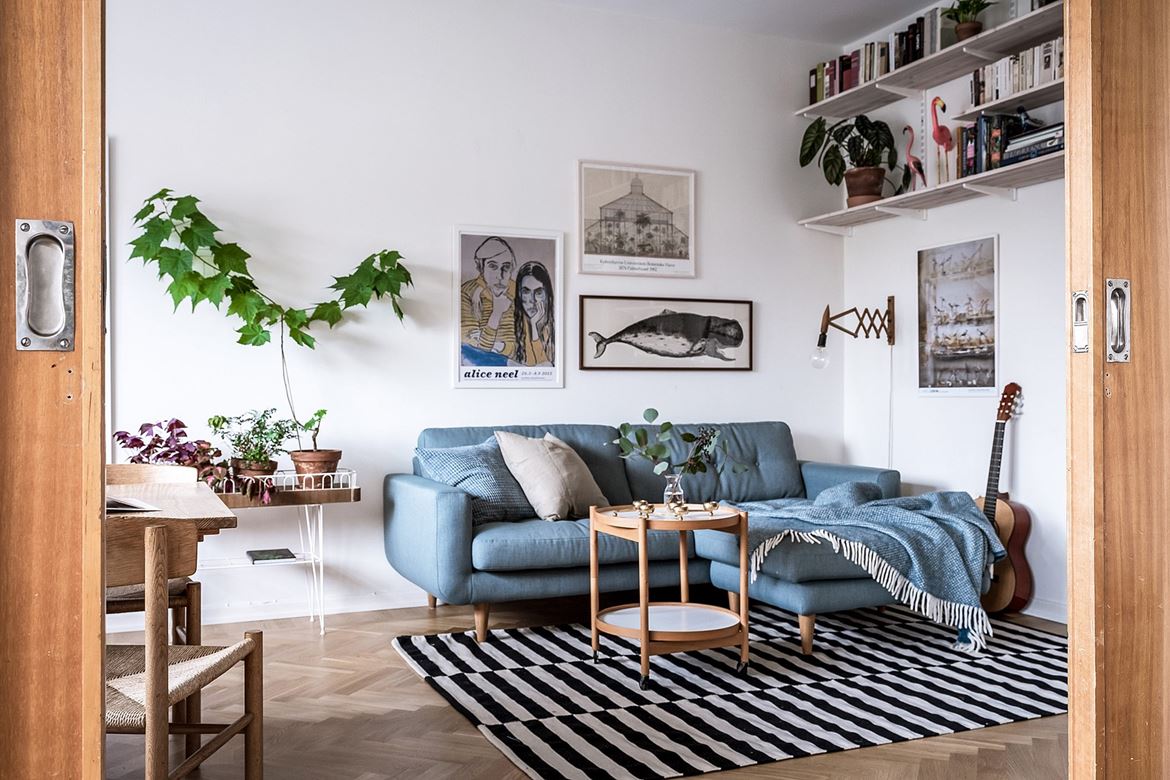 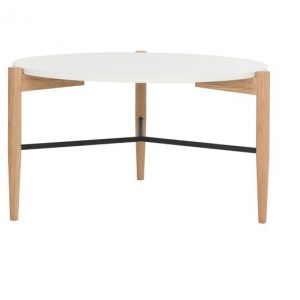 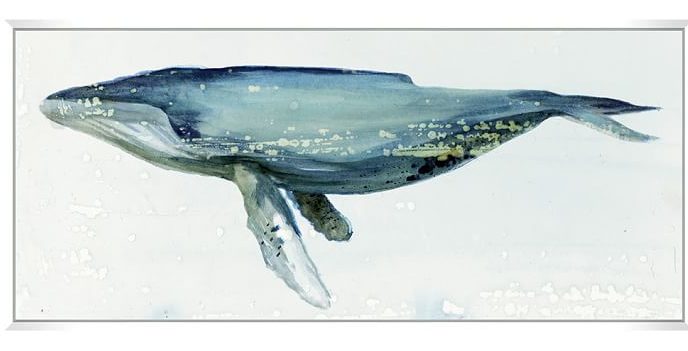 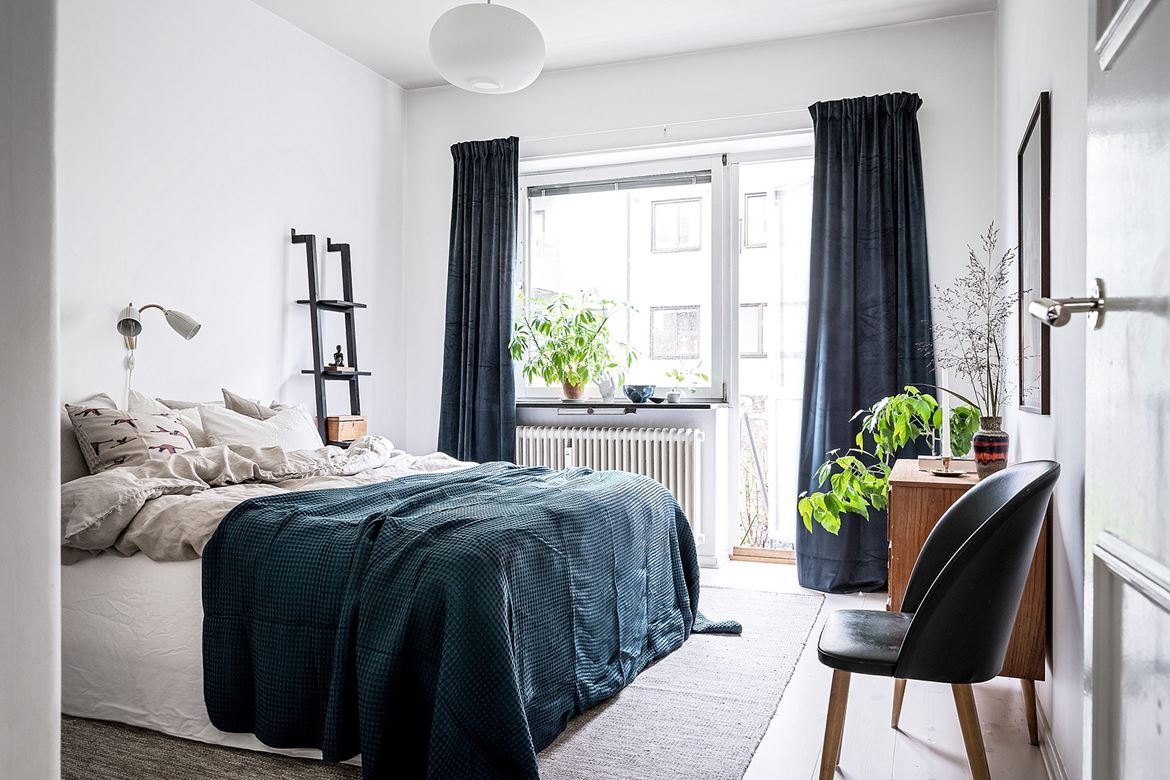 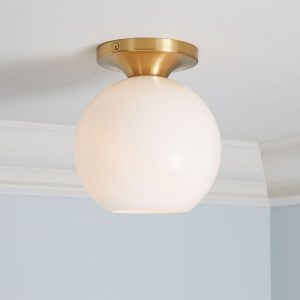 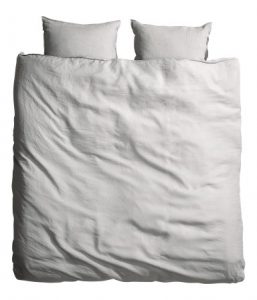 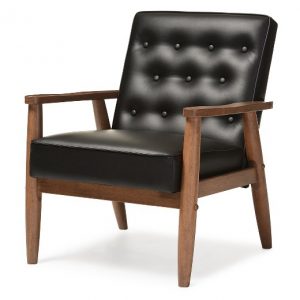