Does your significant other have a tendency to hog the blankets while you’re sleeping? Don’t worry! Thanks to IKEA, the tug war is over. A while back, the company launched the “TOG-ether bundle,” two duvets – one for each person instead of sharing one big duvet.

Apart from being the solution your relationship probably needs, it’s also perfect for people who tend to get too hot or cold during the night. When buying the “TOG-ether bundle” you can choose the level of insulation of the separate duvets. 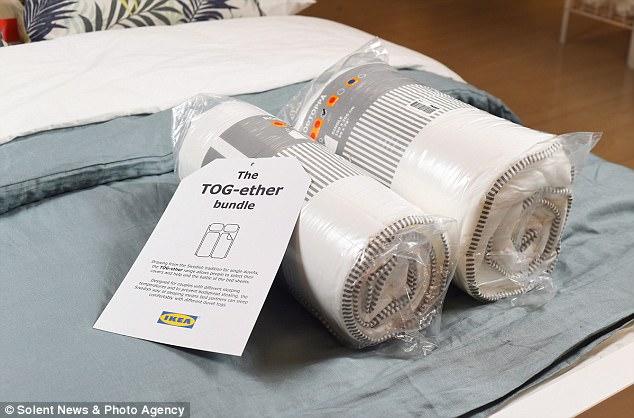 According to recent research, about 50 percent of people in the UK suffer from bad sleeping habits, such as tossing and turning, waking up too cold or too hot and getting bothered by our significant others. This leads to many adults missing out on at least an hour of sleep every night.

Textiles leader at IKEA UK and Ireland, Carol McSeveny, said: ‘Many of us find that not getting a good night’s sleep is becoming a regular occurrence. Getting enough sleep is of the utmost importance for us to remain healthy and optimize our wellbeing. 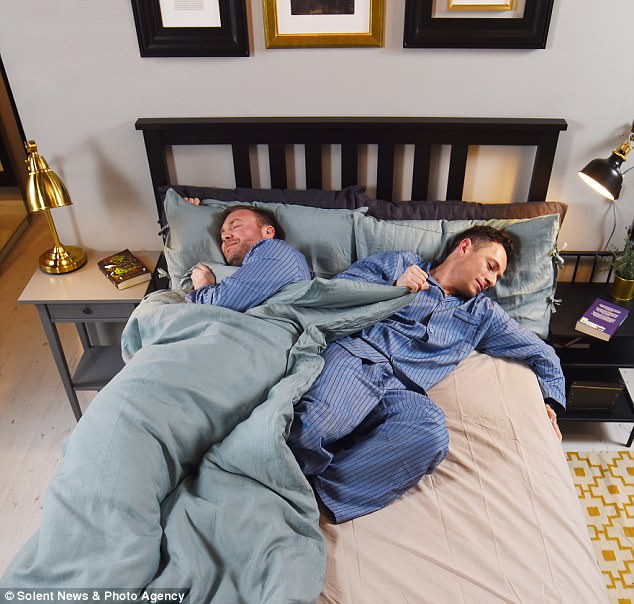 The project is inspired by the traditional Swedish way of sleeping— where most couples use two single duvets at night.

We will be patiently waiting for this Swedish life hack to come to IKEA’s U.S. stores soon. Stay tuned!

This article was originally published on January 29, 2018.