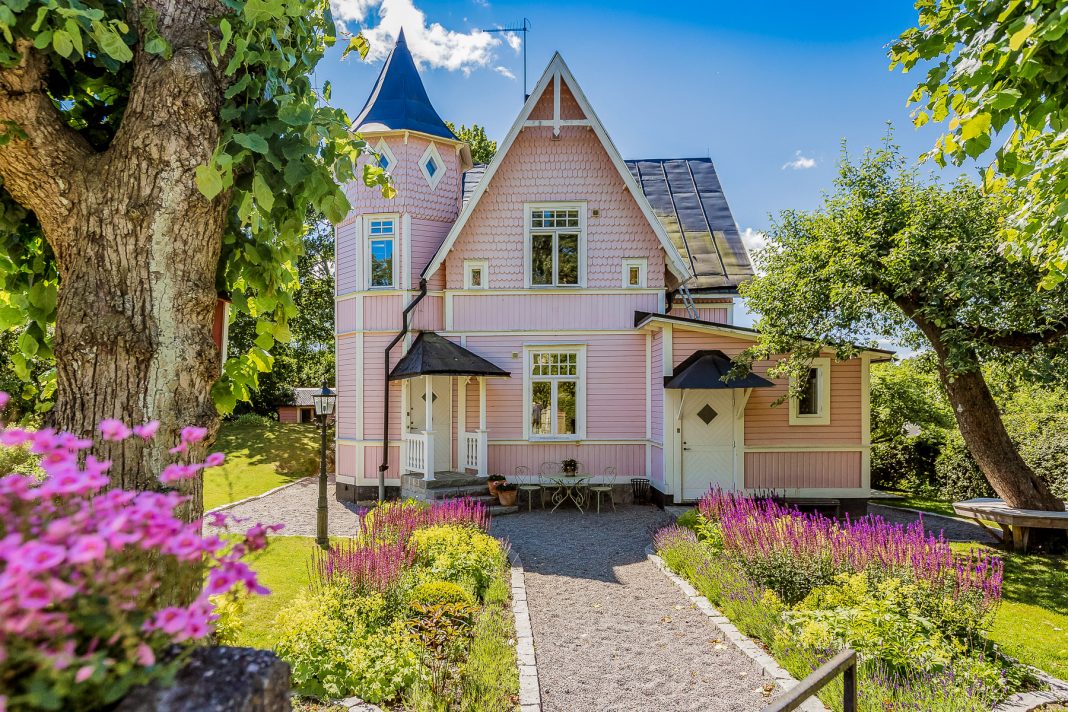 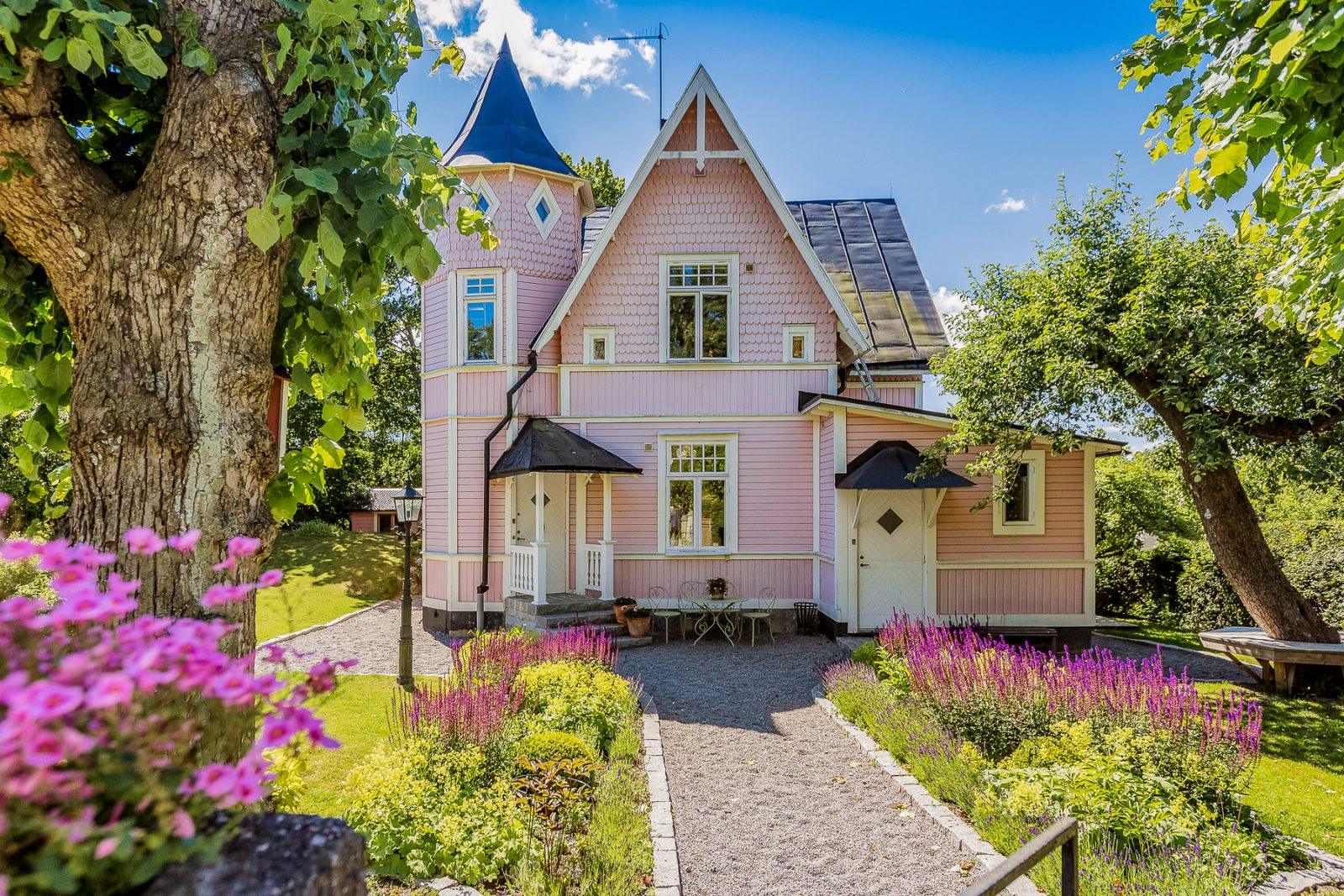 Right outside of Stockholm, between Sundbyberg and Bromma, lies this pink dream house.

The house’s inside and interiors are just as dreamy as the outside of the house, and this does not come as a surprise since the owner of the house was once the designer Lisa Bengtsson.

The house dates back to 1909, with a timeless design of a beautiful grand tower room, a bay window and of course – the pink facade. The garden is architecturally designed by Zetas Trade Garden. 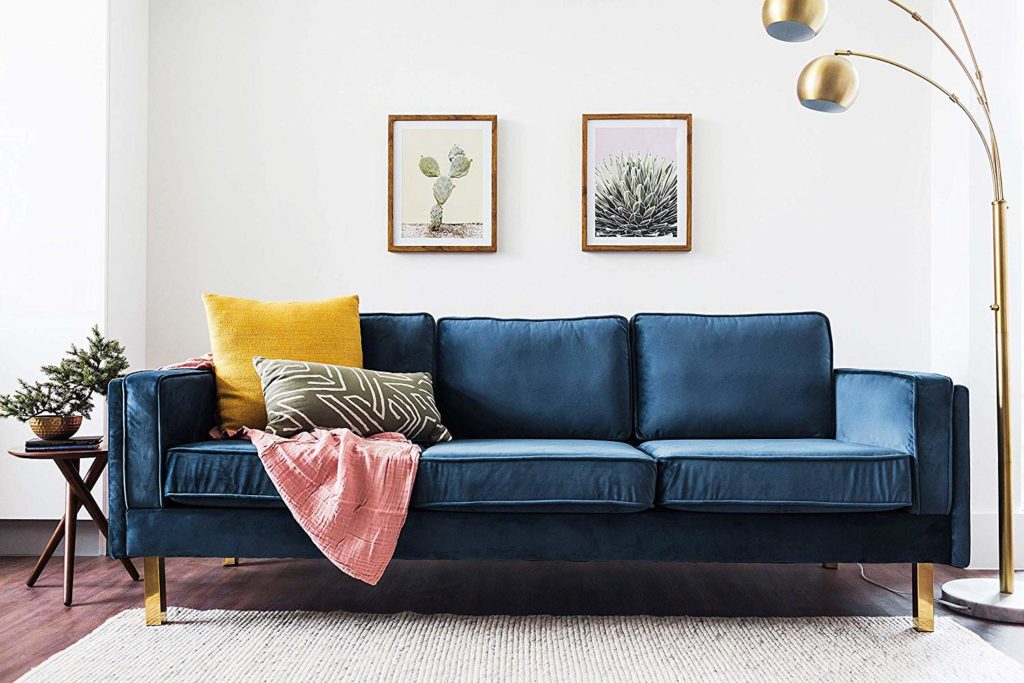 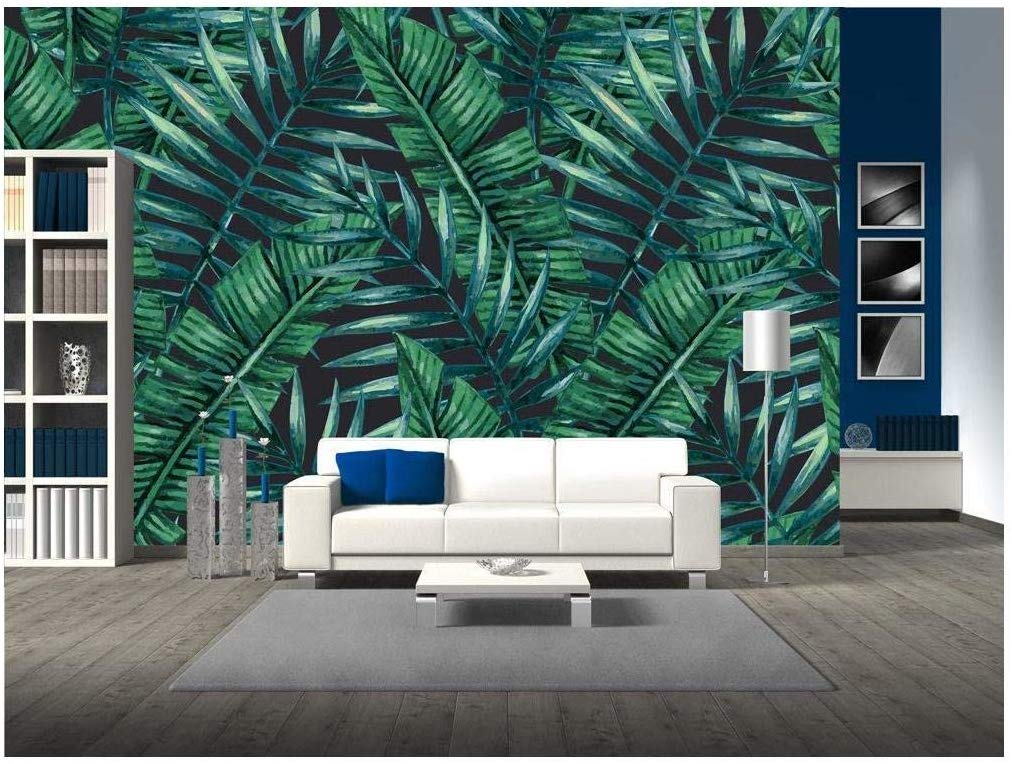 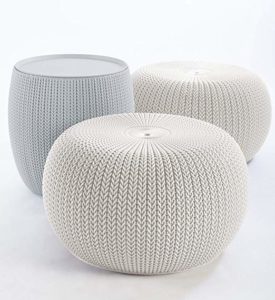 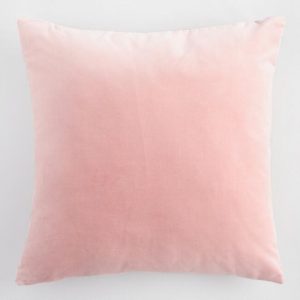 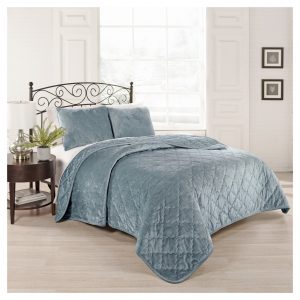 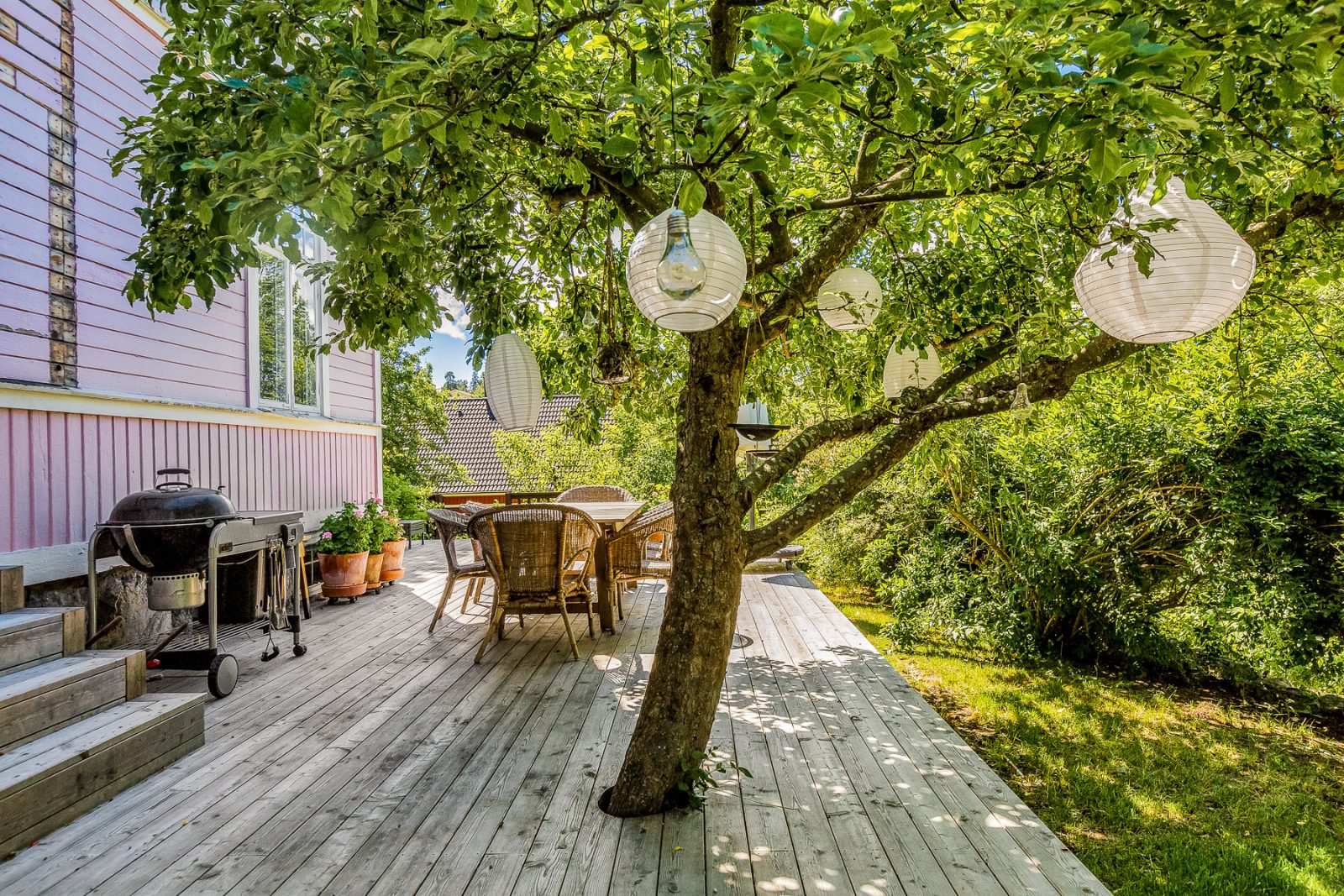 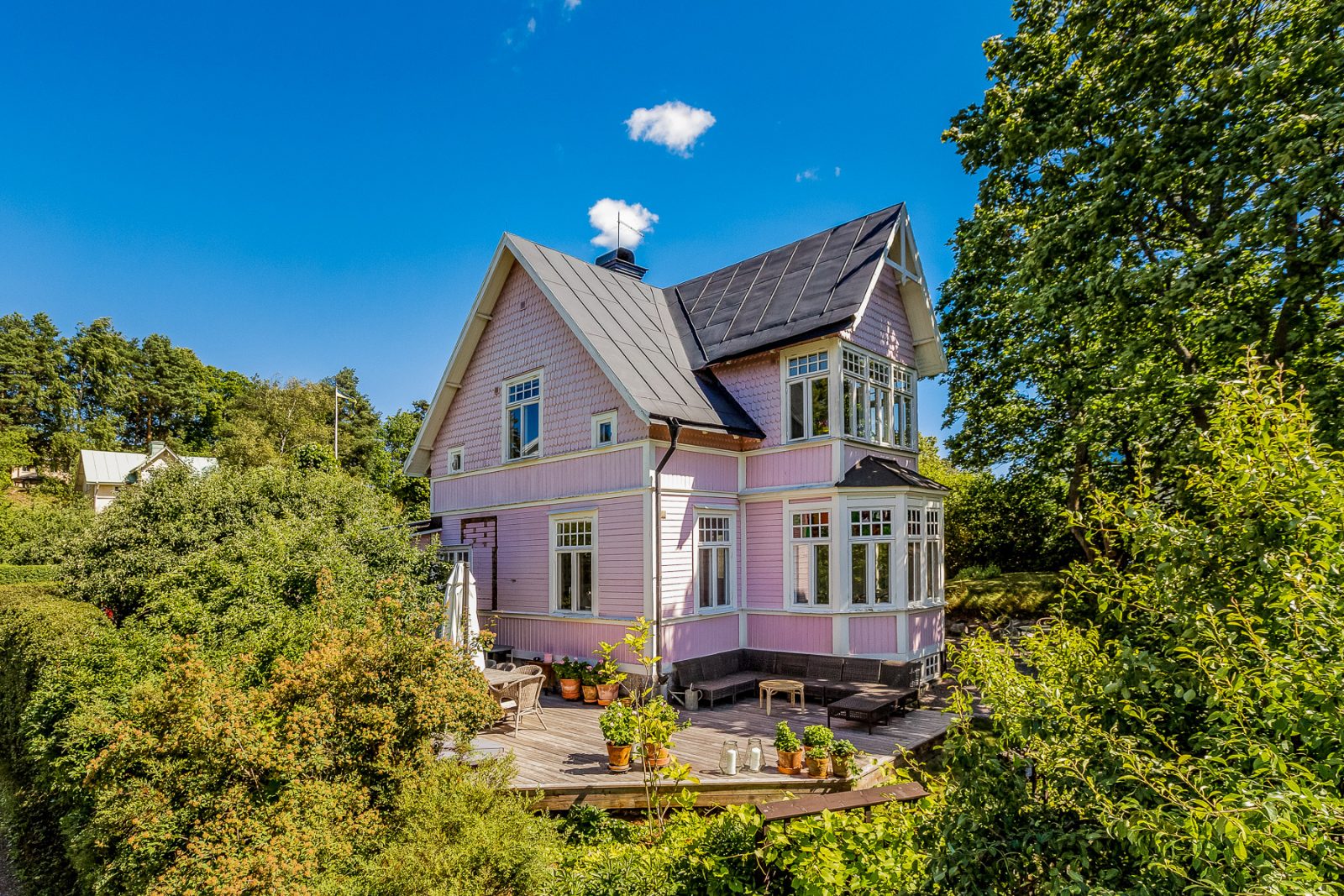 This article was originally published on March 15, 2018