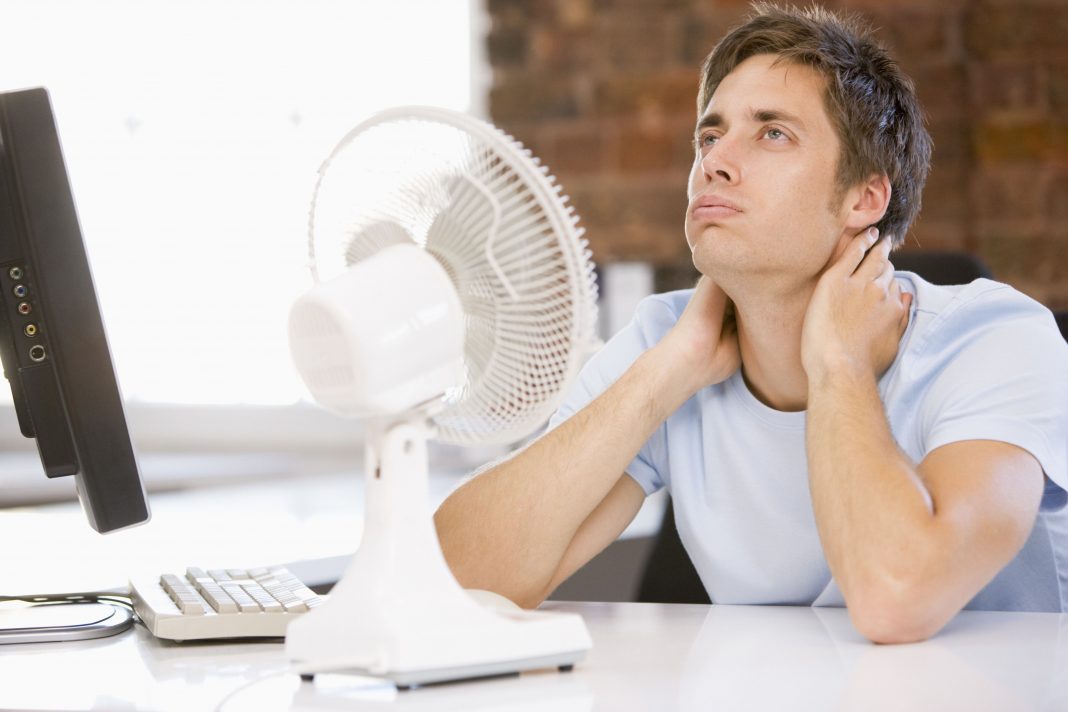 It seems like anytime you open Facebook, there’s at least one post about the recent heatwave that has made its way across North America and Europe.

But did you know that this year is also one of the hottest summers ever?

Grab your lemonade, crank up the fan, and let’s take a journey to see which countries are affected the most.

One of the biggest events in Sweden this summer was the 50-something wildfires burning all across the country, from the Arctic Circle to the southernmost county of Scania. One reason for this natural disaster was because Sweden had the warmest July in its history, with temperatures in Stockholm hitting around 30 degrees Celsius (86 F) for almost a week.

Finland, just like its Swedish neighbor, has also been experiencing very high temperatures and wildfires over the summer. Utsjoki, north of the Arctic Circle, experienced a record-breaking temperature of 33.3 °C (92 F) in July.

A few degrees ahead of Finland is Norway: Its capital, Oslo, experienced the warmest summer day in over 80 years with a maximum temperature of 34.6 °C (94.3 °F)

Oh, and as for Iceland? Our Nordic neighbor is experiencing its coldest summer in 25 years. Do you mind if we chill out at your place for a bit, our Ísland buddies?