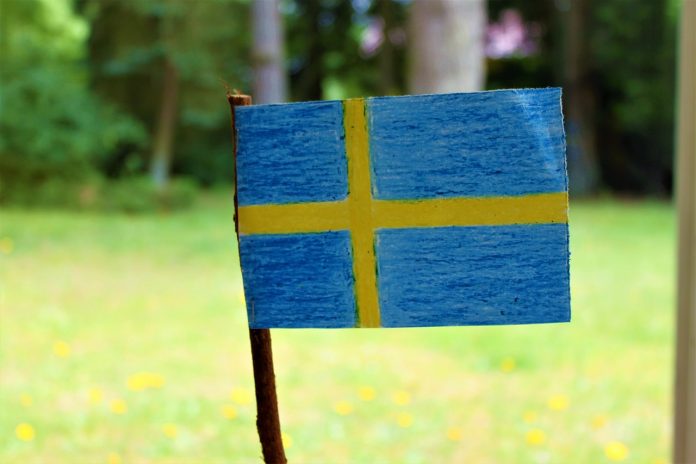 With much of the world still in quarantine, it’s almost impossible to travel at the moment.

However, that didn’t stop the Scandinavian-based advertising agency Ingo and Burger King from coming up with a campaign to inspire wanderlust-prone travelers.

Those with a Swedish passport can visit their nearest Burger King and, if you let the fast-food chain give you a stamp, they’ll give you one of their new burgers for free. There’s a limit of five stamps per person.

Sweden, which used to have the 4th most powerful passport in the world in a 2019 Henley Passport Index study, can barely even visit their neighbors: regular Swedes are still not able to enter Denmark or Norway.


The new World Gourmet menu is inspired by flavors around the world, from the specialty cheese used in the French Cheeseburger to the mouth-watering chimichurri sauce in the Argentinian Grill burger.

However, there’s one huge disclaimer: Having “‘fraudulent” stamps, like those from fake countries, such as Uzpiz in Latvia, or tourist attractions, such as Machu Picchu, can invalidate the entire passport. Burger King says it won’t be taking any responsibility if you get rejected at the border.

The company warned: “Note that your passport may become unusable if you choose to stamp it. Burger King takes no responsibility if your passport becomes unusable.”

Would you still risk it for a burger?