Home Guides Why & How Americans Celebrate the Fourth of July 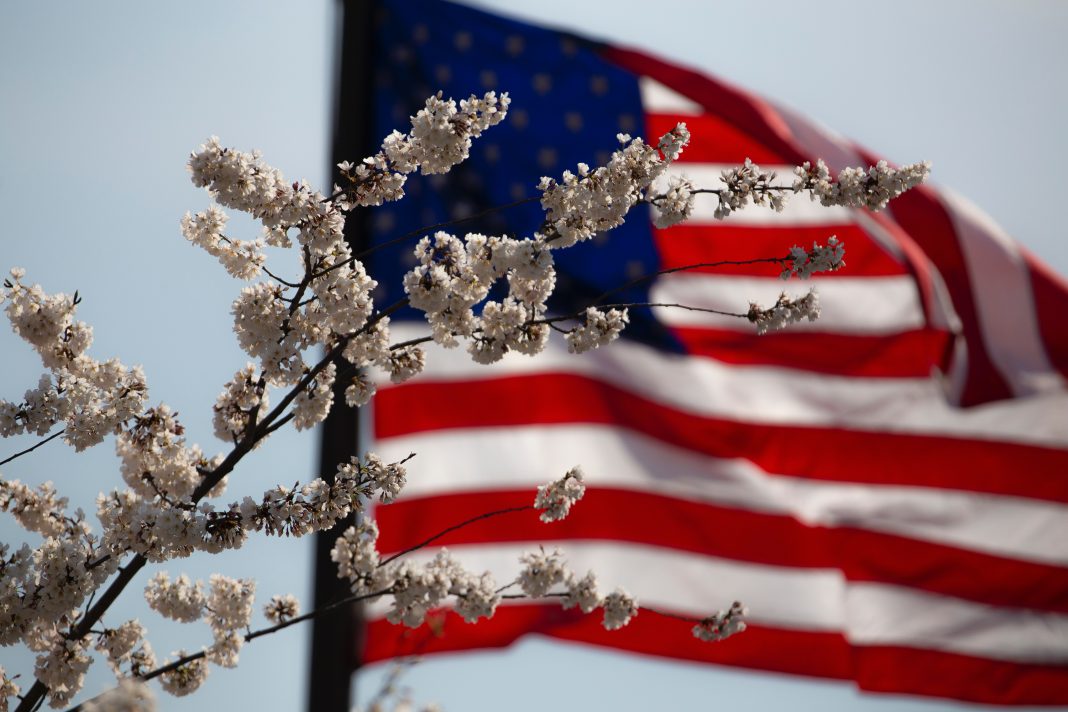 The United States is known for its variety of holidays, including New Year’s Eve, Christmas, Thanksgiving, and, of course, the Fourth of July.

But do you know the real reason why Americans celebrate July 4th as one of their most important holidays? Behind the fireworks, BBQ, and get-togethers, this holiday bears great historical importance to the Americans.

Up until the late 1700s, the United States was a colony belonging to the Kingdom of Great Britain. The modern history of the United States began when a group of people known as pilgrims sailed across the ocean and “founded” what are now considered the states. This group of settlers was, however, unhappy with the constant and overwhelming demands that the United Kingdom imposed on them, such as high taxes and unfair representation.

After multiple failed negotiations with King George III and long discussions among the colonies, a group of the original settlers decided to break free from the United Kingdom. By writing their own Declaration of Independence, they had effectively declared the colonies their own country, and thus the beginning of the United States.

The Continental Congress, as they were originally called, declared that the thirteen American colonies were no longer subject to the British monarchy and were now united and independent states. This was declared on July 4, 1776, and has been celebrated ever since as Independence Day.

How do Americans celebrate this holiday?

The biggest event is watching fireworks, which can be seen in any city, no matter how big or small they are. A main event will also be gathering family and friends for a picnic or a bar-be-que. We’re sure no one has missed the love Americans have for tailgating and BBQs.

The President of the United States also celebrates, but in his own way: some previous presidents have held public events, while others celebrate at home with their families.

In 1902, Teddy Roosevelt spoke to 200,000 people in Pittsburgh at a rally; in 1930, Herbert Hoover took a casual vacation by the Rapidan River in Virginia; all the way in 2008, Bush hosted a naturalization ceremony, where more than 70 people from 30 countries were embraced as new US citizens.

Do you celebrate July 4? Let us know in the comments!