Home News Why do Scandinavians sing before drinking? 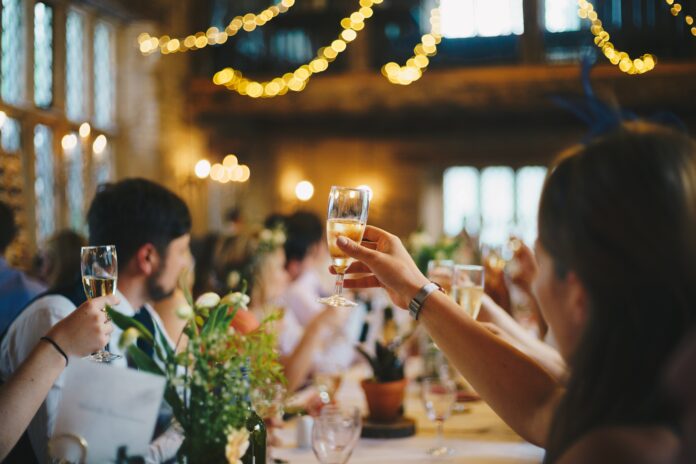 Perhaps not in line with the stereotypical image of the conserved and quite Scandinavian but the tradition of the ‘snapsvisa’ is an important part of larger holiday celebrations such as Easter, midsummer, or Christmas.

A ‘snapsvisa’ is a variety of traditional short songs, sung right before taking a shot of snaps or akvavit at a holiday dinner in Scandinavia. The songs are most of the time supposed to be humorous and in one way or another glorifies the drink or the singer’s desire to drink the contents of the glass they are holding.

The most popular snapsvisa is ‘Helan går’:

The history of the snapsvisa

The tradition of singing, before taking a shot of akvavit or snaps at a dinner celebration, originated from student organizations and the academic circles in Scandinavia during the second half of the 18th century. The snaps songs would become more popularised among the rest of the population about 100 years ago – during the same time as the government would tighten up the control around alcohol consumption in Sweden.

In a way, the snaps songs offer a somewhat cheeky response to sobriety and distancing from alcohol which was long a coveted way of living in Swedish society.

This article was originally published on March 30, 2021