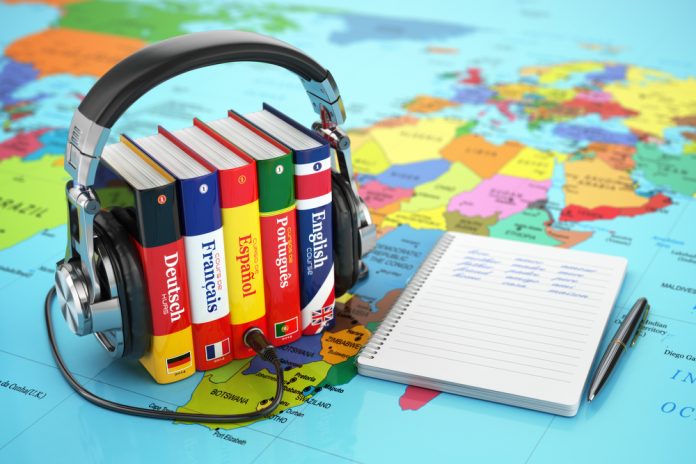 Curious about what the Swedish Chef in the Muppet’s Show is actually saying? (spoiler: it’s not actually Swedish, merely gibberish) However, if speaking Swedish like the Swedes do is something you’ve always dreamed of, you’re in luck! According to a report from America’s Foreign Service Institute, the Scandinavian languages are some of the easiest languages to learn.

The American Foreign Service Institute categorizes languages into four categories, ranging from easiest to hardest to learn. For these estimations to be accurate, it’s assumed that the person learning a new language is native speaker English with no prior knowledge of the language. It’s also assumed that the person has a general good or better aptitude for the “classroom learning” of a new language. For people without this skill, learning a new language will take longer than what the Foreign Service Institute proposes.

Danish, Norwegian and Swedish all fall into category one (world languages, similar to English) of learning a new language, which means that it should take about 24-30 weeks and 600-750 class hours to reach a proficient level.

For the rest of the Nordic countries, Finnish and Icelandic, they fall into category three (hard languages, not very similar to English) which means that to be proficient in Finnish or Icelandic, it takes at least 44 weeks and 1100 hours of study. Not too big of a surprise given that Finnish is not at all related to the Scandinavian languages, and Icelandic is the very closest to what the Vikings spoke.

This article was originally published on Jan 12, 2018.