Home Sports These are some of the top athletes of Swedish descent to play... 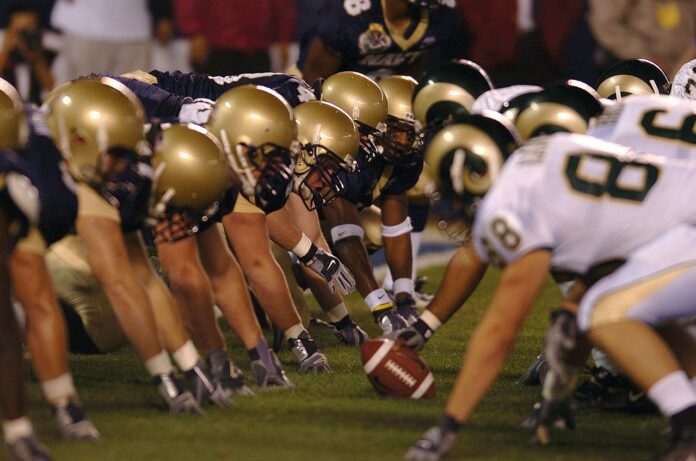 Sweden boasts some of the world’s most high-profile athletes to ever play professional sports, with the nation having great representation over the span of many years, even where U.S sporting affairs are concerned.

America is one of the world’s greatest sporting nations and has set the standard for sports like basketball. A number of players with Swedish heritage have left a stamp on U.S sports and the list below looks into a few of them.

Jonas Jerebko last played for Khimki Moscow of the VTB United League and the EuroLeague but spent a decade playing in the NBA. The 6ft 10in forward played for the Detroit Pistons, Boston Celtics, Utah Jazz, and Golden State Warriors.

Jerebko played in 73 games for the Warriors during his last season in the NBA and reached the NBA finals. The Warriors would bow out to a Toronto Raptors side boasting an unstoppable Kawhi Leonard all while dealing with serious injuries to Klay Thompson and Kevin Durant.

He moved to Russia to play for Khimki in August of 2019 but his contract was terminated in January this year, with the team citing personal reasons. The player hasn’t announced his retirement so it’s likely he’ll be back playing somewhere later this year.

The superstar NFL quarterback deserves a mention here as his mother is of Swedish ancestry, as well as German, Norwegian and Polish. Brady is considered to be the greatest American football player of all time, having won seven rings over the course of his career.

Brady rose to the top with the New England Patriots but revived the Tampa Bay Buccaneers last season, firing them to Super Bowl glory earlier this year at 43. Brady will be back with the Bucs next season after undergoing surgery at the end of the previous term.

The veteran QB only recently revealed he knew he was going to need surgery on a problematic knee even before the start of last season. To carry a team to the Super Bowl at 43 is one thing – doing it with a knee issue requiring surgery is something else. The Bucs are second favorites to win the Super Bowl again this year and fans looking for great NFL odds.

The midfielder helped the Seattle Sounders win the MLS Cup in 2019, having spent four seasons in the states with the team. One of the top soccer players from Sweden, Svensson has been representing his country since 2009 and did so at the 2018 World Cup. He’s gone on to make 31 international appearances for Sweden.

Svensson left the Sounders in March this year, announcing his departure via Instagram. He moved back to China to play for Guangzhou City in April, having already played in the Orient in 2016.

“I came to Seattle as a young boy and grew to love the city and its people,” he wrote upon leaving. “After spending 4 lovely years together with the Sounders family it’s time for us to go separate ways. Thank you for all the lovely memories.”

Another top QB in the NFL, Josh Allen is also of Swedish heritage through his grandfather. Allen is regarded as one of the best in his position in the league and is expected to have a good season with the Buffalo Bills this year.

Drafted as the seventh overall pick by the Bills in 2018, the highest-ever drafted player from Wyoming, Allen wasted little time becoming a starter after kicking his Bills career off as the team’s backup quarterback, functioning as an understudy to Nathen Peterman. He’s since gone on to establish himself as one of the most dangerous throwers in the NFL and, in just his third year, broke the Bills’ record for most passing yards and touchdowns in a single season. He also led the team to its first divisional title and playoff win since 1995.