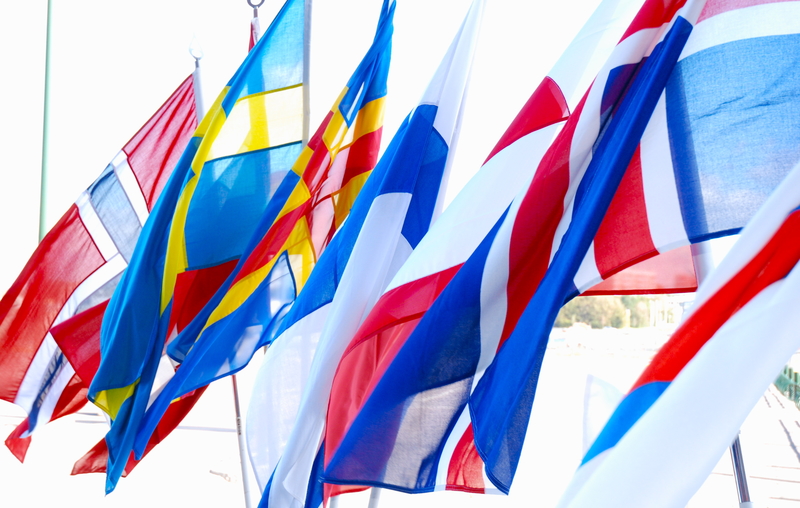 Everyone has heard of the famous Nordic healthcare system, but how good is it compared to the rest of the world? Good enough to make it on the list of the top 10 most healthy countries in the world!

The title of the healthiest country in the world was won by Singapore, followed by Luxembourg, Japan, and Switzerland.

Two Nordic countries, Sweden and Norway, placed in 7 and 8 respectively. Nordic healthcare systems are some of the best in the world thanks to its easy access (every citizen has equal access to services), low co-payments, and experienced medical professionals.

The United States struggled to do well, coming in 35th place overall.

The report also takes into account feelings of joy, sadness, worry and people’s satisfaction with their country’s healthcare, and the quality of sanitation facilities.

‘Having risen strongly at the beginning of the last decade, world health is now beginning to flat-line,’ said the report.

‘The long-term trends of rising life expectancy and increased access to basic sanitation continue, particularly noticeable in the Asia-Pacific region. But these effects have been offset by more people reporting health problems and higher reported incidences of sadness and worry.’

Big movers include Zimbabwe, which had the biggest increase in life expectancy, with it rising 15 years in the last decade, along with Laos, India, and Tajikistan having had the best overall increase in the quality of their healthcare systems.

Conversely, people in eastern Europe are the least satisfied with their healthcare out of anyone in the world.

Check out the top 10 healthiest countries for 2018:

Were you surprised by the results? Let us know in the comments below!