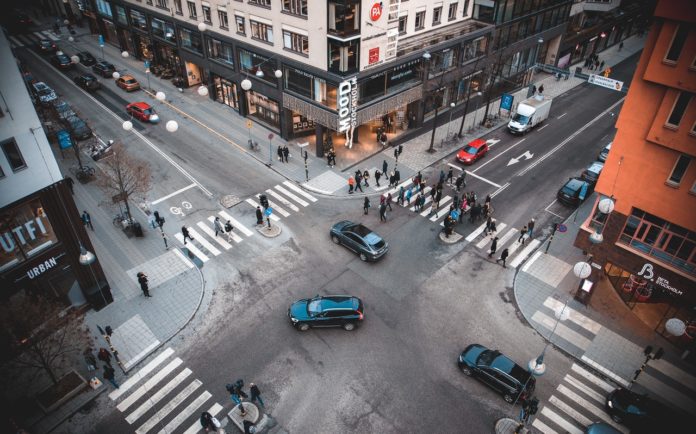 In 2019, Helsinki, the capital of Finland, recorded absolutely no pedestrian deaths. A few thousand kilometers away, Norway’s capital, Oslo is echoing the same statistics with no pedestrian or cyclist deaths in the city of almost 700,000.

To put it in perspective, New York City recorded a whopping 121 pedestrian deaths and 28 cyclists deaths, while Los Angeles recorded 128 pedestrians, and 19 cyclists being killed in 2019.

How did this happen? And what can we learn from it?

The Nordic secret is simple: Make it a burden to drive.

Christoffer Solstad Steen from Trygg Trafikk, a road safety organization in Norway, stated, “[Politicians in Oslo] have chosen to make it more difficult to use a car – it takes more time to drive from one part of the city to another now and you have to pay money to use the road much more than you used to.”

Although it takes some time to put these measures into place, we can see that it clearly pays off. In 2017, there was a 70% increase in tolls across Oslo, leading to a 6% decrease in overall traffic. Likewise, parking fees were also increased – by 50% in central Oslo and 20% elsewhere – along with wiping out thousands of single parking spaces to create 35 miles of new cycling lanes.

Over in Helsinki, similar measures have been deployed. Over the last few years, the speed limits have gradually decreased to 30km/h on most residential streets and the city center; 50km/h on main streets in the suburbs; and 40km/h in the inner city.

However, these new measures haven’t come without their fair share of opposition. Arild Hermstad, Oslo’s vice mayor for environment and transport, noted that a good amount of locals were opposed when the news first broke.


However, once people become accustomed to the new rules, they see the benefits more clearly: “When it actually starts happening and people see that it’s working, then no one wants to reintroduce the cars into these roads. So I think more and more people are seeing that this is actually good for the city,” he said.“We want to reduce the overall car traffic in Oslo by 30% by 2030. It’s a hard goal, but we think it will be good for the city as well.”

This article was originally published on April 22, 2020.