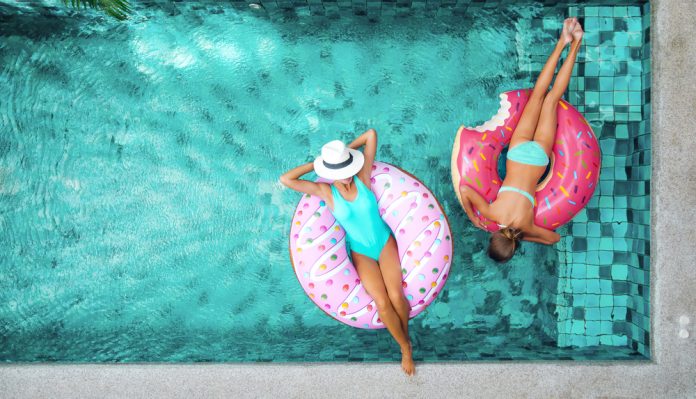 Most countries around the world have labor laws that mandate employee leave and vacation.

In the European Union, each country must have at least twenty days of statutory leave. The United States has zero, which means that they’re the only developed economy in the world without mandatory statutory leave. In the States, vacation is normally negotiated between employer and employee. About 1/4 of all working Americans are without paid leave.

The Nordics on the other hand are famous for their generous vacation days, with at least twenty-five days paid leave each year in Sweden, and up to thirty in Denmark and Finland. The Danes aren’t one of the happiest people in the world for nothing.

It is also much thanks to their generous vacation days that the Scandinavian countries top OECD’s Better life Index as one of the countries with best work-life balance. 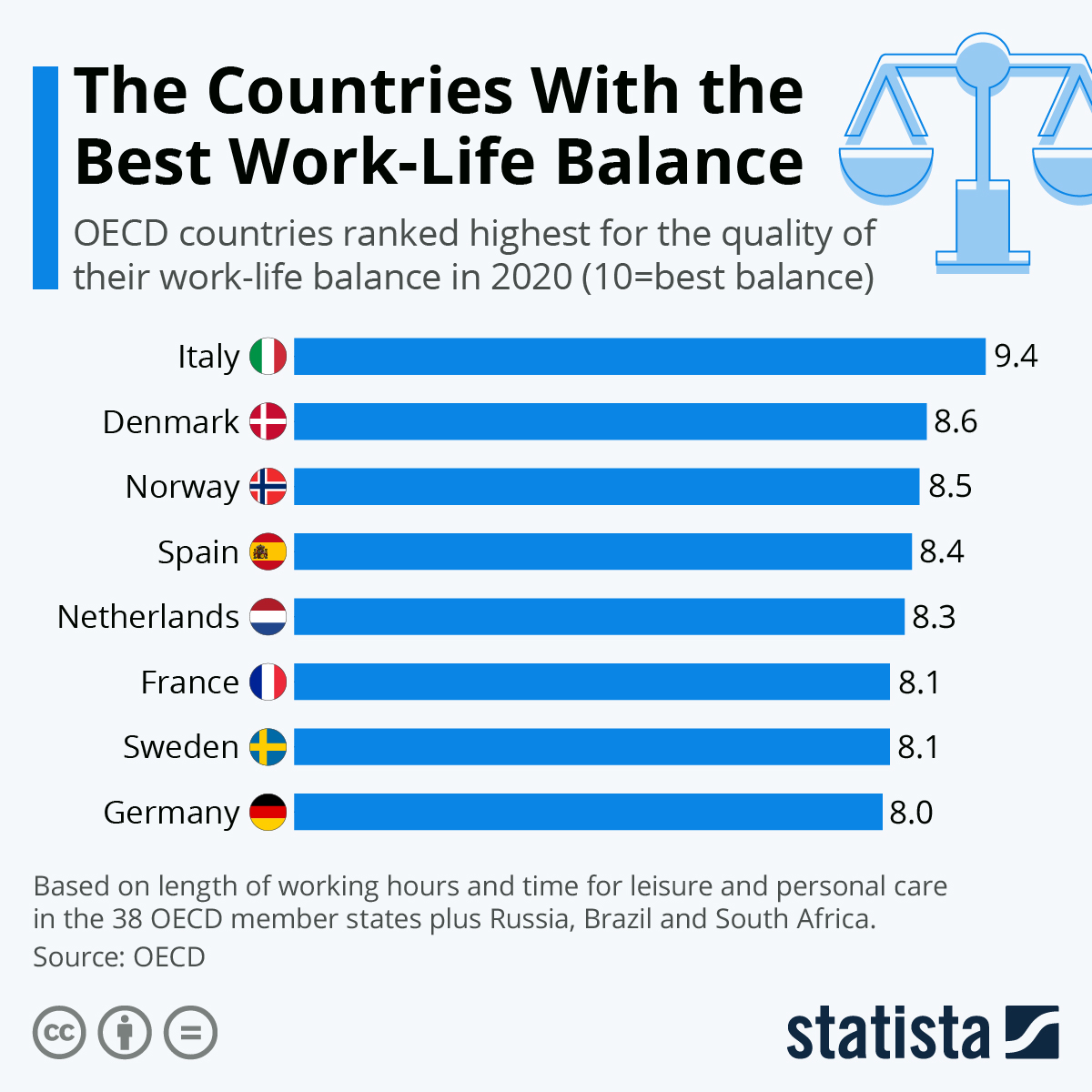 You will find more infographics at Statista

Perhaps it’s the short summers in the Nordics that have sparked the early and generous leave legislation. Swedes are by no means religious people, but summer vacation is as holy as it gets. Sweden got its first statutory leave in 1938, with at least two weeks paid leave guaranteed annually. The idea behind annual paid vacation, apart from a well-earned rest for the working class, was to equal out the class dimension that summer vacations previously had meant. Some ten years later, in 1951, another week was added. In 1963, a new method for calculating vacation wages was introduced, and yet another week was added. This meant that Swedish workers were guaranteed twenty-four days of annual leave because the working week was still six days long at the time.

Most Swedes enjoy at least some part of, their vacation abroad. In 2017 almost 60% of Swedes on paid leave left the country, perhaps because of the weather not being particularly reliable. Vacationing abroad has been popular among Swedes since 1930 when the average income started to increase quite radically. Between 1930 and 1950 the number of international travelers increased five times over! The first charted vacation, nowadays an annual tradition for many Swedes, left for Mallorca in 1954. The travel time is said to have been 12 hours and required 4 stops!

Note that the annual leave for all these years is a minimum, in Sweden, it is not unusual to enjoy up to seven weeks of paid vacation each year! Great, right?

This article was originally published on July 18, 2018 and has since then been updated.