Home News These are the most popular names in Iceland 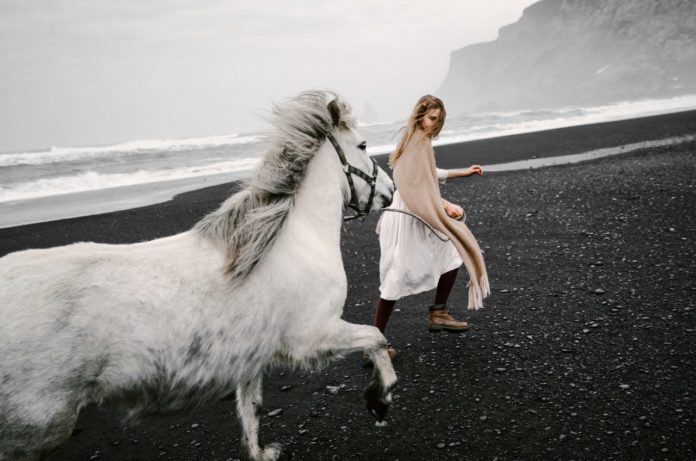 Iceland is a unique country in every single way. From their breathtaking nature to their mystical beliefs in the supernatural and fairies to the cuisine, which includes more types of fermented foods than any of their other Nordic neighbors.

Iceland’s language and their names are not an exception. We were curious and decided to find out what the most common names in Iceland were. We were not disappointed. According to Statista, these were the most popular names in Iceland last year.

If you are looking for a unique name to name your baby, pet or cactus, look no further – get your inspiration from Iceland!

Guðrún
In 2019, the most popular name was Guðrún, with 4,656 individuals bearing the name.

In 2019, 4654 women were named Anna in Iceland. The name is also very popular in Denmark and Sweden.

3487 women are named Kristín in Iceland.

2886 women named either Margrét, Margjret or Margret in Iceland. This is a combination of all women with slightly different version of the name.

This, to the rest of the world, unique name, is the second most popular name in Iceland with 4187 named Sigurður.

Gunnar used to be a popular name in Sweden a few decades ago. Today it is still one of the most popular names in Iceland with 3130 men named Gunnar.

2776 men were named a version of Ólafur or Olav. The snowman in Frozen I and II is one of them.

2436 men were named either Kristján, Kristian, Christian in Iceland. This is a combination of all men with a slightly different version of the name.

2040 were named the more exotic version of the very Scandinavian name Johan, Jóhann.