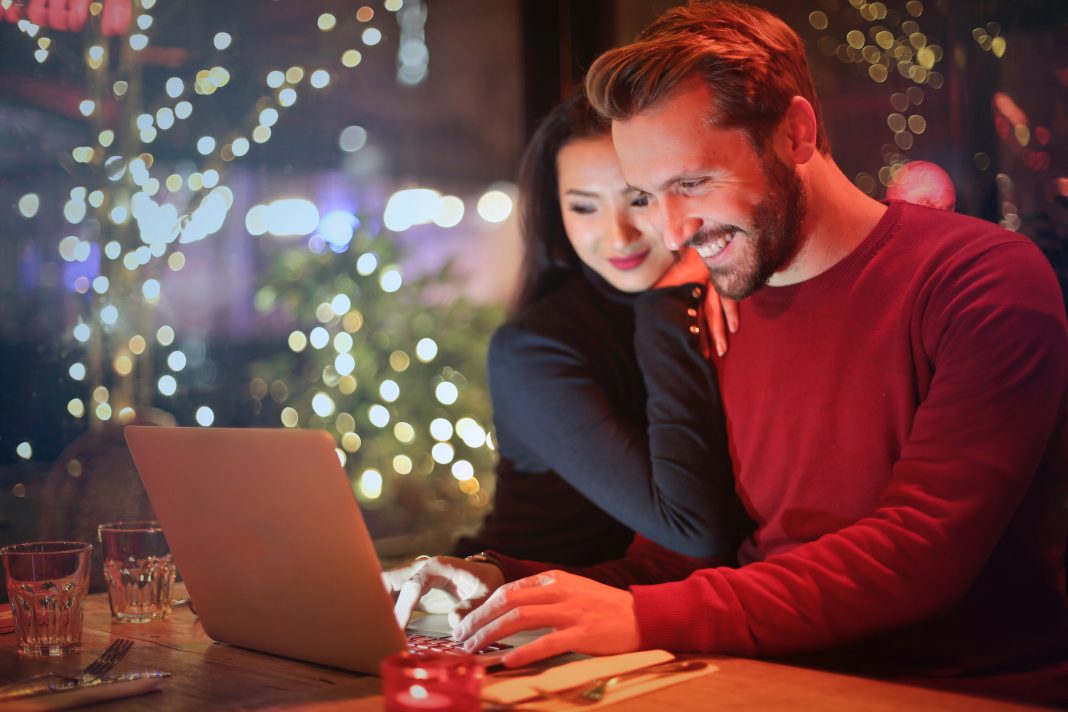 Are you one of those people that queue up Love Actually and Home Alone before November has even really begun? You’re not alone.

A Netflix survey shows that viewers in Scandinavians are among the first to start watching Christmas movies — as early as November 14 for Sweden who snags 11th place on the list of which countries watches the most holiday movies. Even though Swedes start getting into the holiday spirit months in advance, they find themselves beat by neighboring countries Norway (7th place) and Denmark (8th place), when it comes to hours spent watching holiday movies.

Considering how early Christmas music and decorations lines stores and homes all around America, I guess no one is surprised that the U.S. grabs 10th place.

Seen globally, the day that most countries watch holiday movies is, unsurprisingly, Christmas Eve. However, that is not the case for Swedes: the most popular day to watch Christmas movies in Sweden is, for some unknown reason, 25 November, according to a Netflix press release.

When you do start watching holiday movies? Let us know in the comments!

The original article was first published on December 2, 2018, but has since been edited.