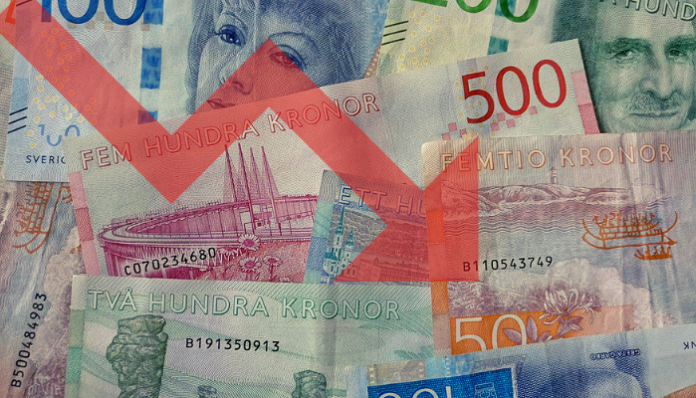 The Swedish krona is at the lowest it’s ever been in over a decade. This is good news for anyone who plans to visit Sweden over the summer. For the Swedes, however, vacation this year’s vacation might come with a hefty price tag.

As 2019 turned in, the krona has fallen six percent against the Euro, and currently standing at 10.79. Last time krona was this weak against the Euro was ten years ago, in the summer of 2009.

It is due to these numbers that The Financial Times report that the Swedish krona is the worst-performing major currency so far in 2019.

The unexpected low inflation in Sweden combined with uncertainty over global developments underlines the need to proceed carefully in monetary policy. The Swedish Central Bank is keeping the key repo rate unchanged at –0.25 percent in line with market expectations but predicts a raise again by the end of the year, or beginning of next.

Despite the Swedish Central Banks best attempts to regulate the rate, Chief economist, Michael Grahn, at Danske bank doesn’t seem to think the Swedish currency will be bouncing back any time this year. To Swedish news agency, TT, he said;

“Unfortunately, I think it is going to get even worse.”