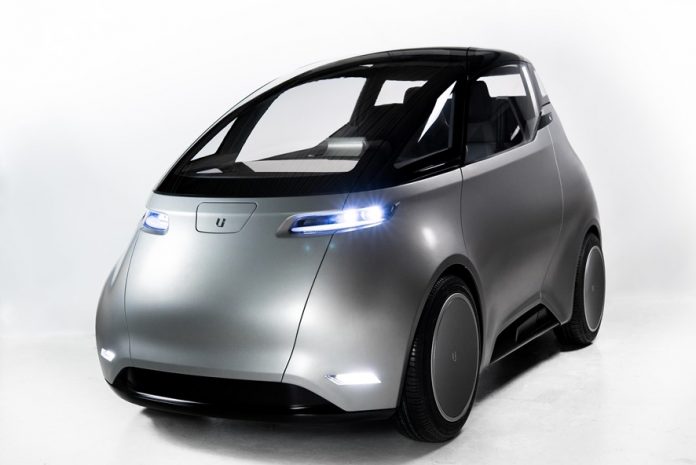 When Tesla announced its first electric car back in 2009, it sent shockwaves around the world.

Since then, many car companies such as Toyota, Chevy, BMW, and Volkswagen have made their own electric vehicles – and now a Swedish start-up is looking to do the same. 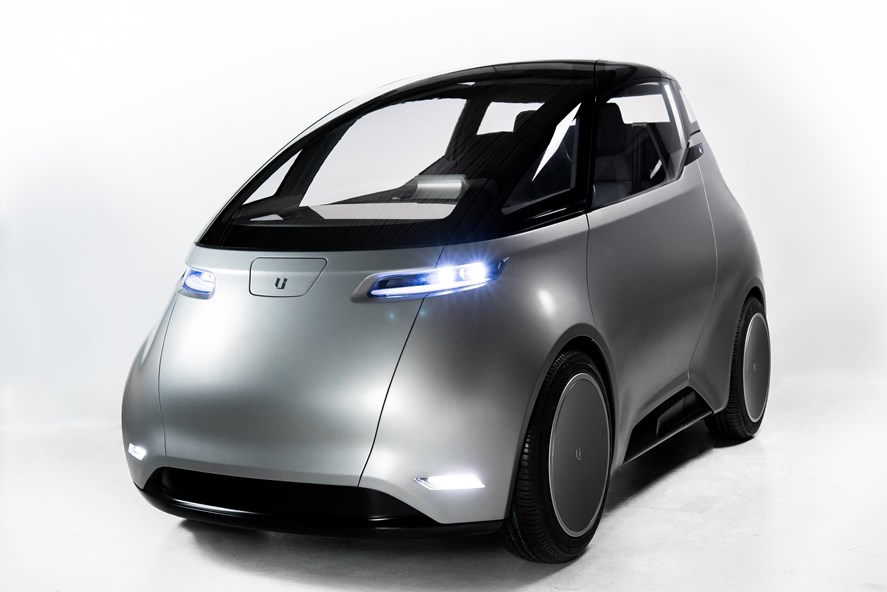 Enter Uniti. This small but powerful electric vehicle was originally developed by students at Lund University and gathered enough funds for production in 2016 when the creators set up a crowdfunding page. Within two days, they surpassed their goal amount of SEK 5 million, and in the end, received over 12 million SEK ($1.35 million USD).

As mentioned, the car is small: it’s only around 2.5 meters in length and fits two people. Uniti will have 2 electric motors delivering a total output of 15 kW (40 kW peak) and is able to be fully charged in 3 hours. Its top speed is projected to be between 90 km/h to 130 km/h depending on the version and it can go up to 300 km on a single charge! 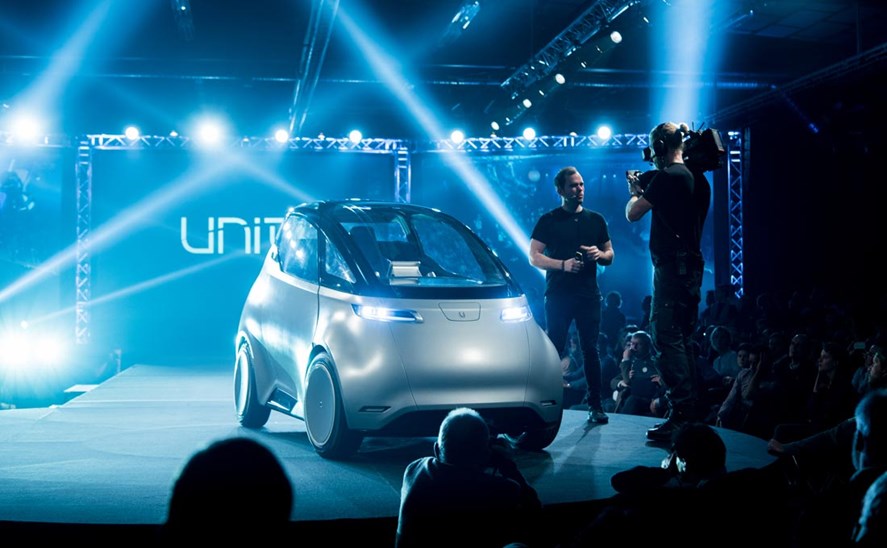