Home Food Swedish Schools To Crack Down On Candy And Meat 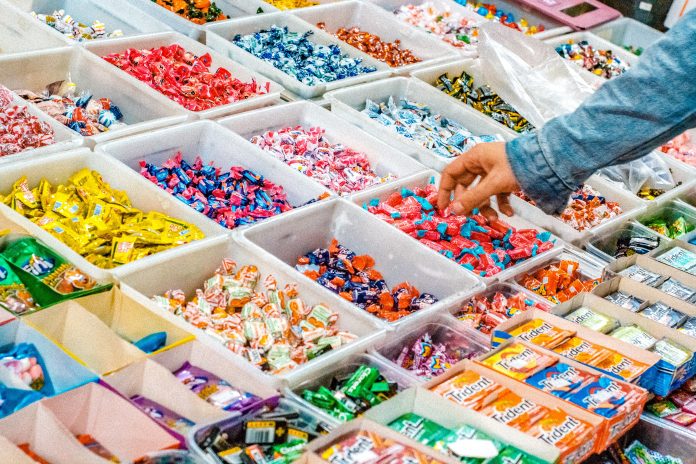 Livsmedelsverket, also known as the Swedish National Food Agency, has just released new a new set of guidelines, “Bra måltider i skolan” (Good meals in schools), addressed to all schools in Sweden.

“Schooltime is an important tool to smooth out health differences. A hungry student has a hard time learning, so school food is especially important for children who do not eat well at home,” says Anna-Karin Quetel, a nutritionist at Livsmedelsverket.

The Food Administration believes that young people are eating too little vegetables and too much meat. They suggest that schools should lower the amount of meat and serve more vegetables in a school lunch. Other solutions include offering several alternative dishes, of which at least one vegetarian dish that everyone has to take and work systematically to reduce food welfare.

According to Quetel, the board believes that school counselors should not serve candy, soda, ice cream or sweet pastries. “The school cafeteria should provide good, useful and environmentally nourishing snacks such as sandwiches, fruits, vegetables, smoothies or yogurt.”

What do you think? Should schools stop selling candy and sweets to students? Let us know in the comments!