Home News Swedish Pets Are The Most Insured In The World 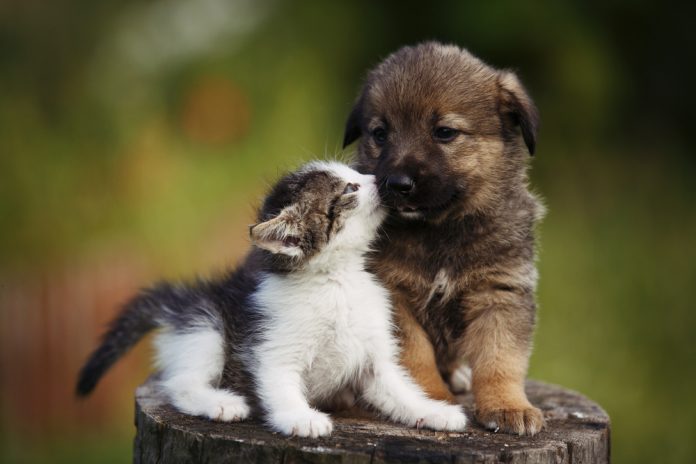 A quick raise of hands: How many of you have pet insurance for your four-legged friend?

Should you ask the Swedish population, you’d be seeing a lot of raised hands. In fact, the Nordic country has more than half of its pet population insured – over 57%!

What makes for this phenomenon? For one, Sweden was the original animal welfare country and wrote the first animal insurance policy in 1890 which focused on horses and livestock at the time.

From there, Petside writes that the business of pet insurance has steadily risen ever since. Some Swedes say that they insure their pets because they consider them to be part of the family; others say that veterinarian bills are expensive (sometimes in the thousands of dollars/kronor!); and a few mention that it’s in the nature of Sweden’s collective society. 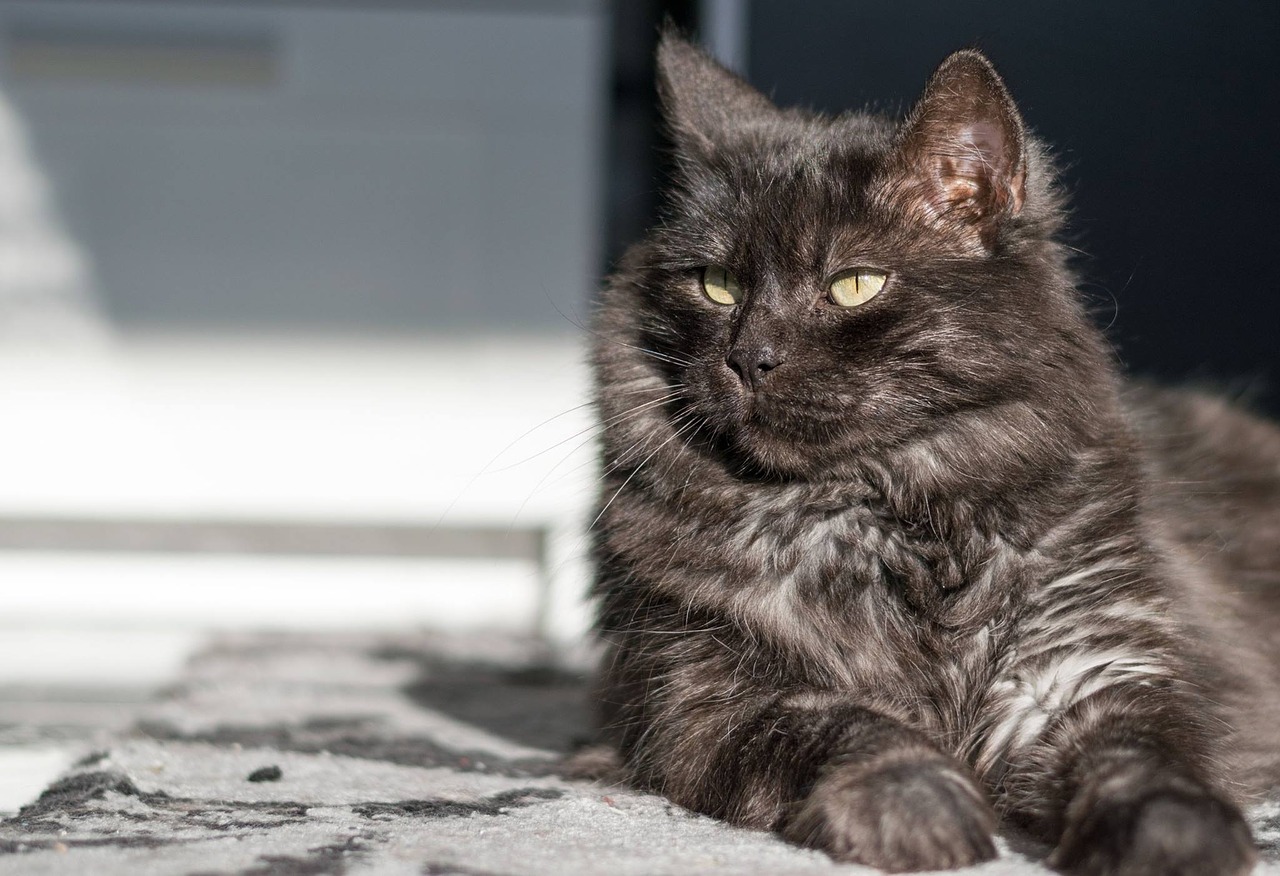 “I think the reason we spend so much on pets is that we are so close to our animals. And it’s not just people who are well off who spend a lot of money on their animals,” says Ruben Hoffmann, a data analyst who led the research team behind the findings.

With Sweden being the number one country to insure their pets, the UK comes in at a second-place (around 25%), and the United States shortly behind.

This article was originally published on Apr 18, 2019.