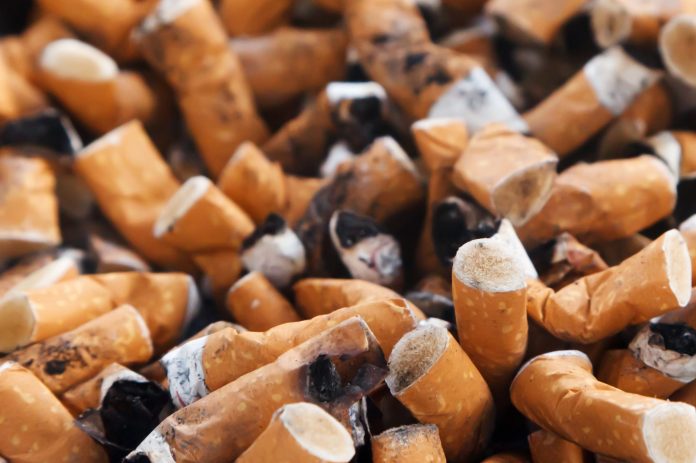 The Swedish government recently submitted a suggestion for a new law that would make it illegal to smoke in public in Sweden. If the law passes, it would mean that by January 1st, 2019, there will be no more smoking on playgrounds, bus stops, cafes, commute platforms, stadiums or other sports fields.

Annika Strandhäll, Sweden’s Minister of Social Affairs, told Aftonbladet “there is a widespread support among the Swedish population in taking that extra step, especially when it comes to protecting children and young people“.

It has been the Swedish government’s goal for a long time to turn Sweden into a completely smoke-free country by 2025. However, Annika Strandhäll thinks it would be too dramatic to suddenly prohibit smoking, and stop selling tobacco. “We’re taking it one step at a time“, she says to Aftonbladet.

In order for the law to become reality, the majority of the government has to vote in favor of the law. Something the Minister of Social Affairs thinks will be easy to achieve.

What do you think, is this a good or bad new law? Comment below!