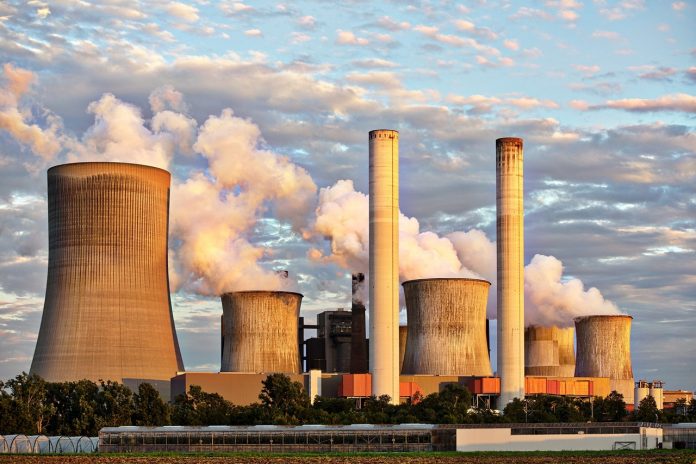 As the year comes to an end, many people — and banks — are doing a little winter cleaning.

Sweden’s central bank, Riksbank, stated in a press release that it will no longer own bonds issued by companies in Canada and Australia that produce high carbon-dioxide emissions. This decision comes after critics have called on the central bank to tackle climate change more aggressively.

After doing in-depth research on its holdings, the Riksbank had made some surprising discoveries. For example, securities from the Canadian province of Alberta have greenhouse gas emissions that are three times higher per capita than in Ontario and Quebec.

The Riksbank had originally invested around 8% of its foreign exchange reserves in Australian and Canadian central and federal government bonds. The decision came “as they give a relatively high yield and a good diversification of risk, at the same time as being traded on a liquid market,” stated Martin Flodén, deputy governor of Riksbank, in a previous speech given in Orebro, central Sweden.

“The Riksbank needs to analyze and manage the economic consequences of climate change. We are now [contribute to the climate work] by rejecting issuers who have a large climate footprint,” stated Flodén.