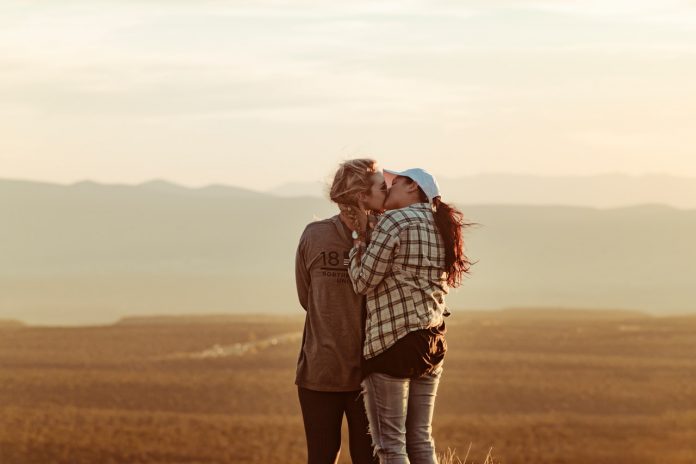 New research shows that suicide rates among people in same-sex relationships have fallen significantly, in both Denmark and Sweden, since both countries have legalized gay marriage.

However, even due to this progress, LGBTQ+ people are still at a bigger risk for taking their own life as compared to heterosexuals. According to a 2018 report that compared 35 studies across 10 countries, young LGBT+ people are at least three times more likely to attempt suicide than straight people of the same age. The study noted that the risk may be reduced by pro-equality legislation.

Denmark led the movement after it became the first country in the world to allow same-sex civil partnerships in 1989. Its neighbor Sweden followed up six years later. Same-sex marriage, which is now legal across 28 countries, became legal in Sweden in 2009 and Denmark in 2012.

Annette Erlangsen, the lead author of the study, suggested that same-sex marriage may have reduced feelings of social stigmatization among some homosexual people.

Interestingly enough, Erlangsen noted that “being married is protective against suicide.”