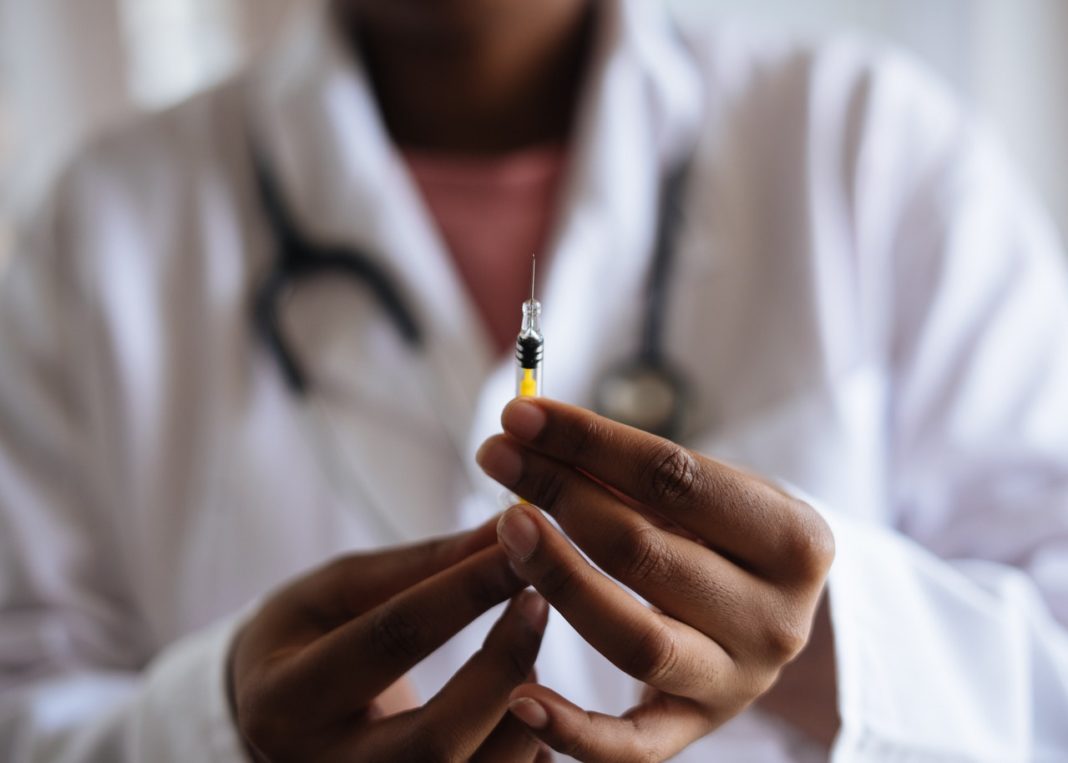 AstraZeneca, one of the leading pharmaceutical brands in the world, has announced that it is working on bringing a coronavirus vaccine to market by the end of the year.

In a recent press release, the British-Swedish company noted that it hopes to start distributing the Oxford University’s Covid-19 vaccine after preliminary trial results revealed it induces a strong immune response within humans and seems to be safe.

According to the scientific journal Lancet, scientists noted that the vaccine produced a “dual immune response” in people aged 18 to 55 – provoking a T-cell response within 14 days of vaccination and an antibody response after 28 days.

Of course, more trials will be needed in order to establish how long these cells last within the body. Studies will also need to be carried out to see if the vaccine will prevent people from falling ill or lessen the symptoms of COVID-19 in patients who already have the virus.

Professor Sarah Gilbert, a co-author of the study, noted that there “is still much work to be done before we can confirm if our vaccine will help manage the Covid-19 pandemic”.

Oxford University has taken their vaccine findings and partnered with AstraZeneca to produce the vaccine globally. The pharmaceutical corporation has already committed to making at least 2 billion doses.

Soriot noted that AstraZeneca would begin the manufacturing process in parallel to the next stages of the Oxford study. “The only way to be ready to distribute the vaccine shortly after we get the results is to manufacture in parallel to doing the clinical development,” he said.

One of the most interesting factors is that more research is still needed to confirm the findings across various groups of people – such as older age groups, those with underlying health conditions, and in ethnically and geographically diverse populations.

Mr. Soriot said results on the vaccine, in terms of its effectiveness and the longevity of the immune response it induces, are meanwhile expected to be available between September and November.

Scientists and medical researchers around the world have welcomed the “very encouraging” results from Oxford University and AstraZeneca.