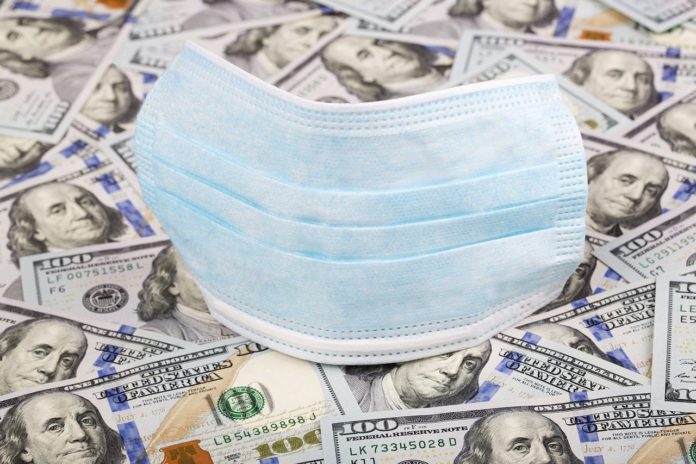 Former U.S. residents Swedes who received a $1,200 stimulus checks may now have to give it back, according to the IRS.

A recent article in Aftonbladet, a popular Swedish daily newspaper, ran interviews with Swedes who received checks that were part of the $290 billion CARES Act stimulus bill.

One of the interviewees was “Anders,” who had lived and worked in New Jersey for three years until he chose to move back to his native Sweden last year. He left behind a US bank account and an inactive social security number.

Then one day, he got an unexpected surprise:

“I kept an account [in the US] because I would get some tax money back, but since then I have not checked the account. Then [my friend, who also worked in the States] asked if I had also received $1,200.” Sure enough, as soon as Anders checked his account, there it was.

“I haven’t lived there for a year and a half, I pay no taxes, have no belongings there. The only thing I have is a bank and a pension account. It’s sad that [the government] doesnt have better control, as there are others who need that money more.” he says.

After the article was published, Aftonbladet received several statements from other Swedish citizens who received the stimulus money, including those who haven’t been back in years.

Some say they quickly transferred the unexpected check to their Swedish bank accounts, while others have left them sitting in their US accounts in fear that the US tax authority, the IRS, will demand the money back.

Aftonbladet, who did their own investigation, contacted the IRS for a quote in response to the situation. The IRS’ message was simple: the money should be refunded.

“A foreign person who is not registered in the United States in 2020 is not eligible for the payment. Foreign citizens who have received a payment must repay the money to the IRS, ” stated one email.

The IRS website has instructions on sending back the money. However, not everyone is on board.

“If it were a simple solution, I would gladly send the money back,” says Anders. However, he fears bureaucratic hassle, which he already has experience with.

“I tried to cancel this [US] bank account some time ago but then I was referred to my local office. Then it became tricky.”

Aftonbladet reached out to the IRS and asked about the consequences people face who don’t return the money. However, they have still not received an answer.