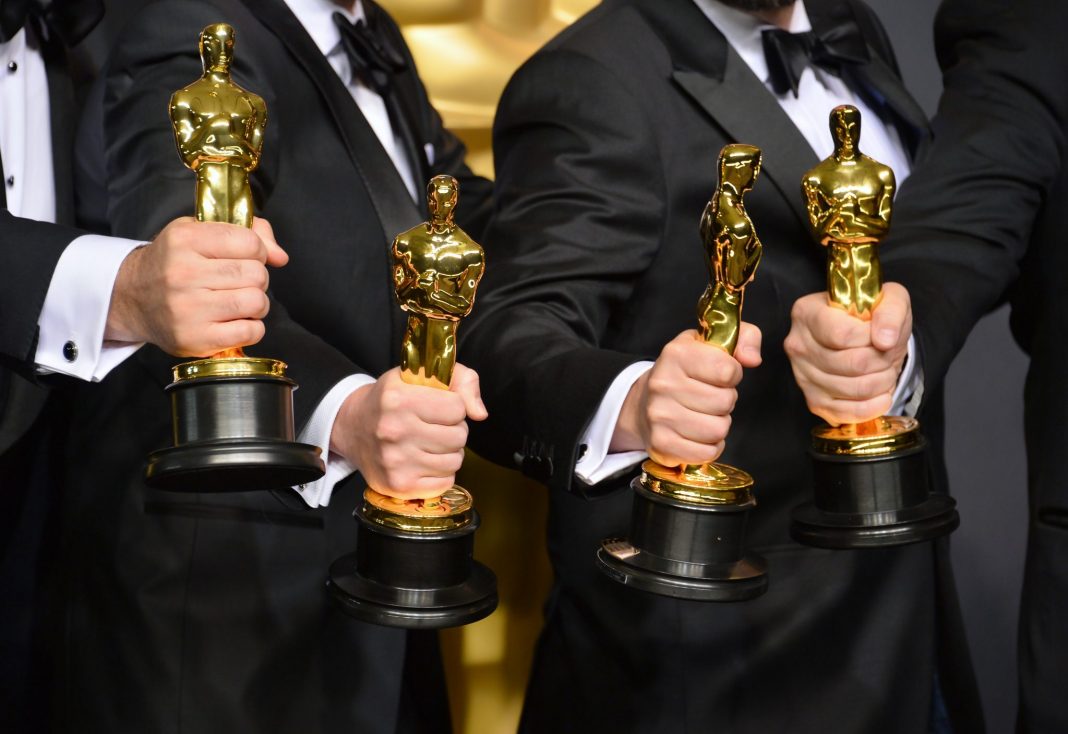 Elina is the Managing Editor at Swedes in the States and an avid film enthusiast. She has been working in the film industry with production and marketing for as long as she has lived in Los Angeles. This year, she also worked with movies like “Lady Bird” and “The Disaster Artist”.

A few weeks ago the 90th Academy Award nominations were revealed and of course, the team at Swedes in the States are excited to see Ruben Östlund’s film “The Square” nominated in the Foreign Film category.

But there are also a lot of other great films, and the amazing people behind them, nominated this year, which is why we took it upon ourselves to predict this years Academy Award winners!

What do you think? Are we spot on or are we “ute och cyklar”? Let us know in the comments below! 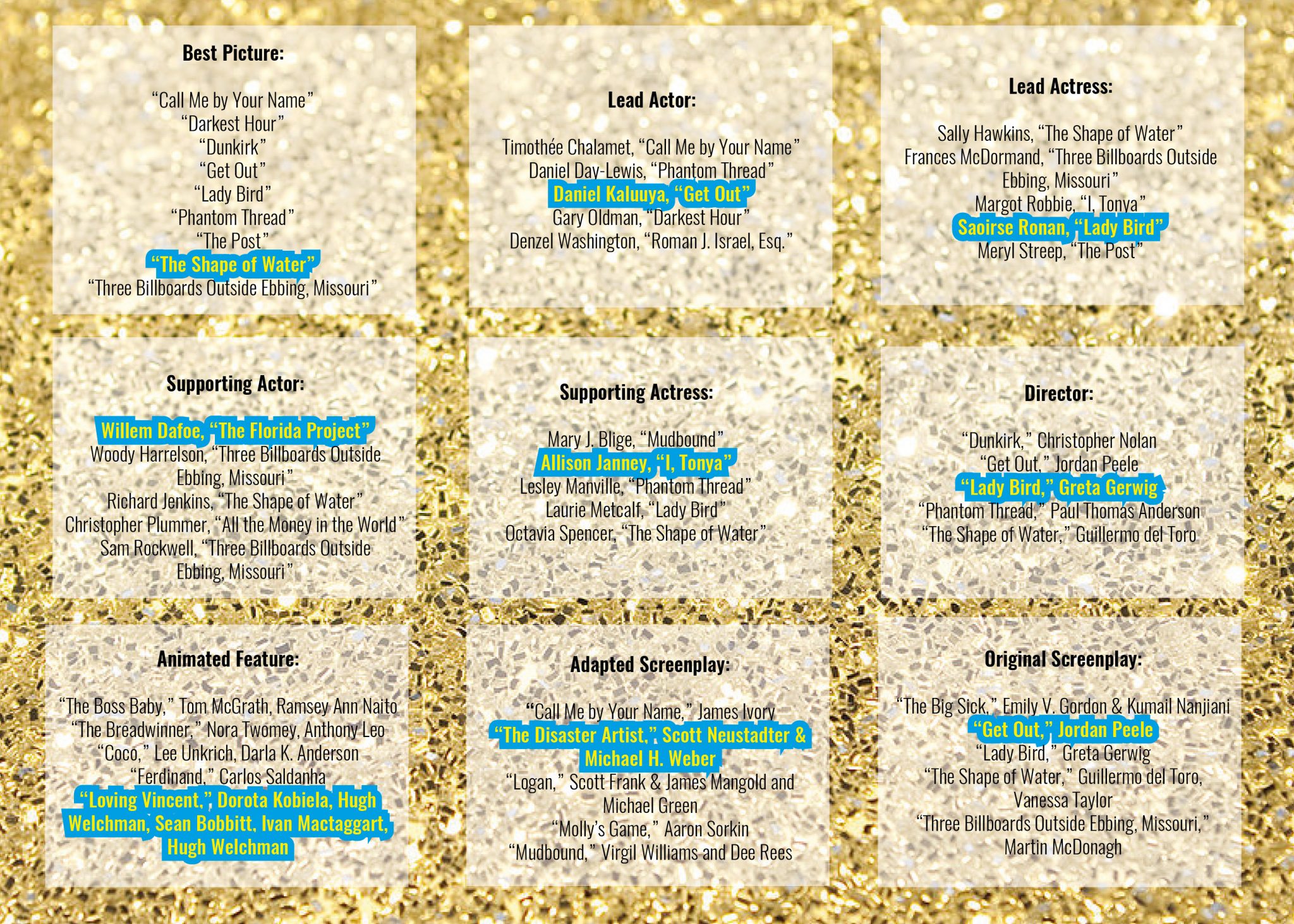 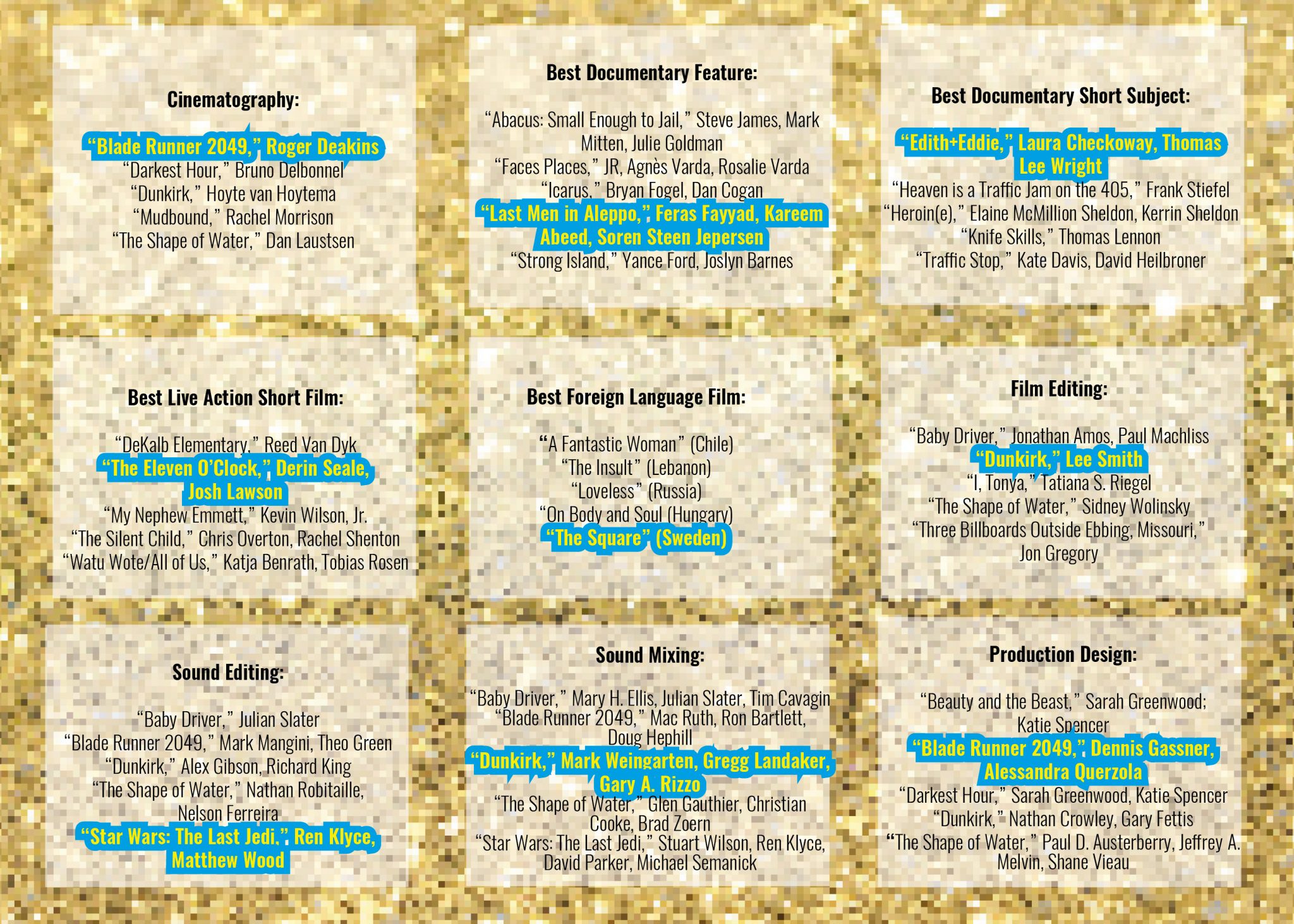