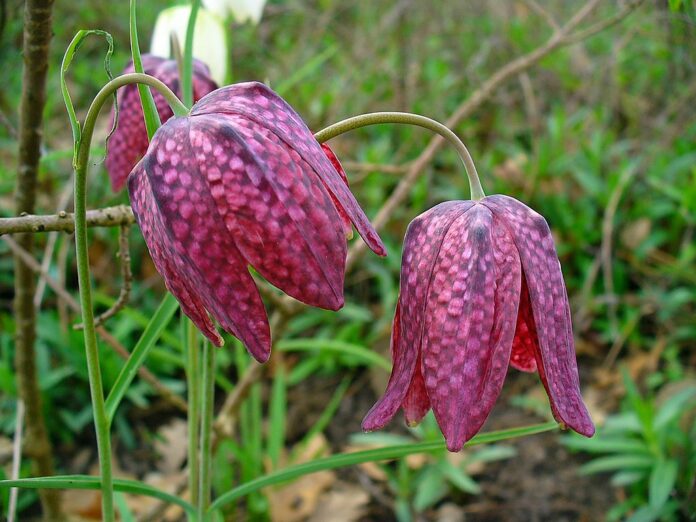 The idea of allocating flowers to Sweden’s provinces began in 1908. It was the brainchild of August Wickström and Paul Petter Waldenström. However, the pair could not always agree on which flower should represent each province, so some provinces still have two official provincial flowers.

Let’s take a look at the provincial flowers for each of Sweden’s twenty-five provinces.

The Provincial Flower of Bohuslän

As of 2021, Sweden has a national flower. Swedes nationwide voted to make the beautiful bluebell bellflower its national floral symbol.

But even before the national flower was introduced, each province in Sweden had a provincial flower, just like each state in the U.S. is represented by a different flower.

For instance, the sego lily is the official state flower of Utah. So, if you’re using flower delivery Salt Lake City to send a gift to a local friend, a bouquet of lilies could be the ideal choice.

On the other hand, if you’re in the Swedish province of Bohuslän, you may wish to give honeysuckle as a gift, because the yellowy flower is the provincial flower.

Locally, honeysuckle is known as ‘vildkaprifol’.

The Provincial Flower of Gotland

The greenish-yellow flower of English Ivy’s nectar is the official provincial flower of Gotland.

Known locally as murgröna, the berries and leaves of English Ivy were often used in olden times in Sweden for medicinal use.

The Provincial Flower of Lappland

The alpine plant known as fjällsippa belongs to the Rosaceae family, but unlike other flowers in the family, the fjällsippa has eight or more petals instead of five. The creamy white petals of the fjällsippa surround a vibrant yellow, making them incredibly charming.

In Lappland and other provinces of Sweden, you can find the flower growing naturally in dry areas, particularly on rocky terrain.

The Provincial Flower of Uppland

Despite its name of snake’s head, the kungsängslilja, as it’s known in Swedish, is a beautiful flower that has a checkered pattern in shades of purple and sometimes white.

The flower blossoms in late spring and can be widely found in King’s meadow in Uppsala.

The Provincial Flower of Västmanland

Mistletoe isn’t just for kissing under at Christmastime.

The provincial flower of Västmanland, which is known as ‘mistel’ in Swedish, produces lovely white berries and small yellow-green flowers.

The Other Provincial Flowers of Sweden

Now that we’ve started to explore the subject of Sweden’s provincial flowers, you’re sure to want to know what the official flowers are for the other provinces in the country.

So, here’s a rundown of the provincial flowers we haven’t yet covered: