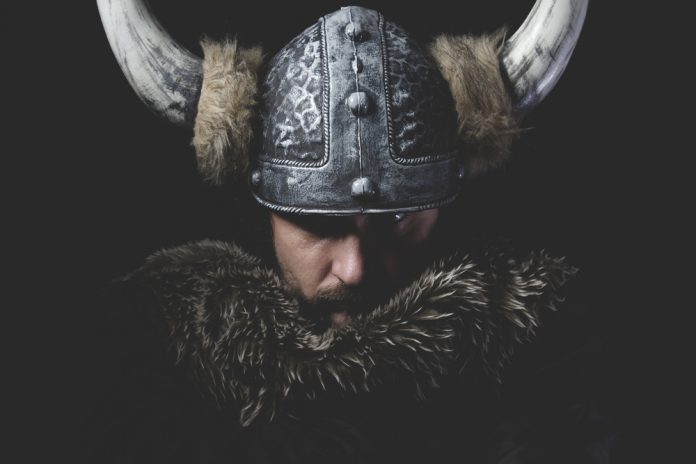 Have you ever wondered about the origin of the word ‘Bluetooth’? No, neither had we, until we learned about the origins of the name and its connection to Scandinavia. Not only was the Swedish company Ericsson deeply involved in the development of Bluetooth, but the name also originates from a Scandinavian Viking – King Harald “Blåtand” Gormsson.

King Harald “Blåtand” Gormsson was born in Denmark during the 10th century. Today, he is primarily known for bringing Christianity to Denmark and spreading it throughout the rest of the Scandinavian region.

The Vikings, who were pagan at the time, faced the introduction of a whole new religion and along with it cultural changes. Traditions within the culture were considered barbaric or violent by outsiders changed thanks to King Harald and the rising popularity of Christianity. Fittingly, King Harald was also the first Scandinavian king to get baptized.

How did Harald Blå Tand inspire the name ‘Bluetooth’?

King Harald was not only famous for bringing Christianity to Scandinavia hence ending an old era, and starting a new one for the Vikings. The king was also known for uniting countries.

Jim Kardach from Intel, which was one of the corporate members in the Bluetooth SIG, had read about the Scandinavian Viking and was inspired to name his new invention “Bluetooth”. He made the connection when learning that King Harald had united Denmark and Norway.

“King Harald Bluetooth was famous for uniting Scandinavia, just as we intended to unite the PC and cellular industries with a short-range wireless link,” Kardach wrote in an article for EE Times.

“Bluetooth” was initially supposed to be a temporary name until they had come up with something better, but it became so popular with the public and the press, that Jim Kardach and his team at Ericsson decided to keep the name.

Why was this Viking king nicknamed Blue Tooth, [Swedish:Blå Tand]?
There are a few theories in regards to his rather uncommon name: One is that he loved blueberries, another one is that he had a bad tooth which had started to rot so badly it was blue. A third theory is that he often wore blue clothes which was the color of royalty at the time.

Whichever the truth may be — we love the fact that an old Viking continuous to live in the future through technology.

This article was first published on Apr 24, 2018 and has since then been edited.