Home News Sweden Recorded Its Deadliest Week of the Century 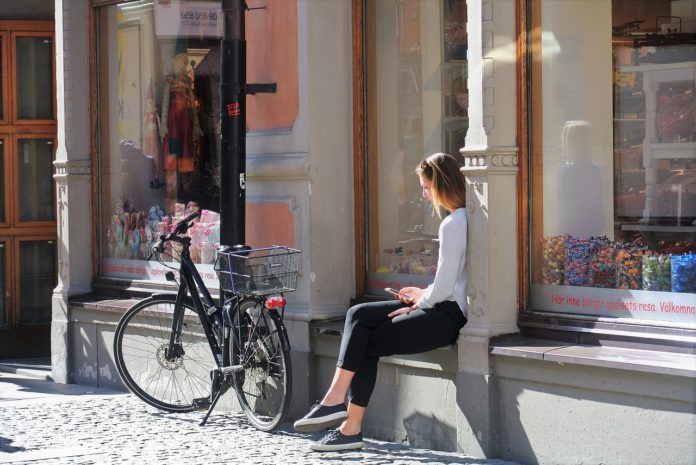 Correction: In an earlier version of this article, we incorrectly wrote that ca 2,500 deaths had been recorded in a week. This has been adjusted. Sweden has recorded around 2,500 deaths all in all since the outbreak.

According to a newly released report, Sweden has officially recorded its highest number of deaths in the 21st century. The week before Easter, April 6 through April 12, saw an enormous uptick in deaths due to the coronavirus pandemic. The deaths included in the report are, however, not all due to the Coronavirus.

“It’s important to clearly state that these are preliminary statistics, and that the death toll, especially for the most recent weeks, will be revised upward,” noted Tomas Johansson from Statistics Sweden, a government agency that compiled the information.

The recent spike in deaths comes as Sweden is one of the handful of countries that is controversially resisting coronavirus lockdown measures. Instead, the Swedish government has called for residents to hold themselves accountable for social distancing instead of mandating lockdown.

“The authorities and the government stupidly did not believe that the epidemic would reach Sweden at all,” Bo Lundback, professor of epidemiology at the University of Gothenburg, stated.

Overall, Sweden has recorded more than 20,000 confirmed cases of coronavirus and more than 2,500 deaths in total as of this week. This is a stark comparison to Sweden’s Scandinavian neighbors Denmark, Norway, and Finland, who have recorded just 450, 210, and 211 deaths respectively.

We can only hope that Sweden’s numbers change for the better — and soon.