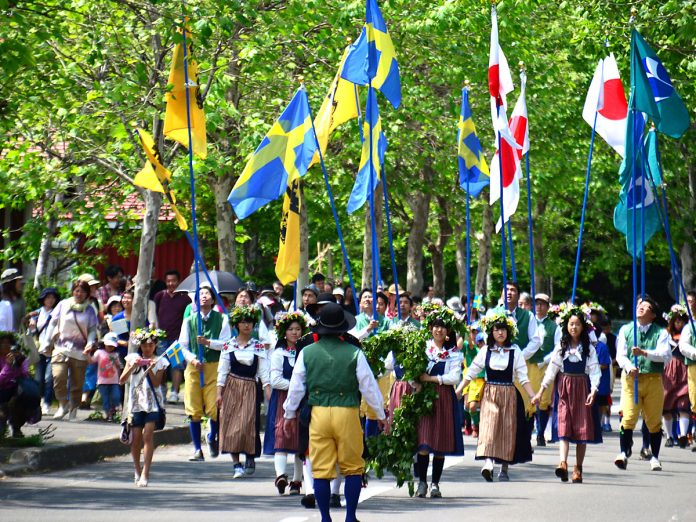 Far across the world from Sweden, in the very north of Japan, lies a small village that looks exactly like any other Swedish village would. Even the houses are painted red with white corners – just like a typical Swedish villa.

This beautiful town is located on the island Hokkaido, approximately 19 miles from Sapporo, the island’s largest town. 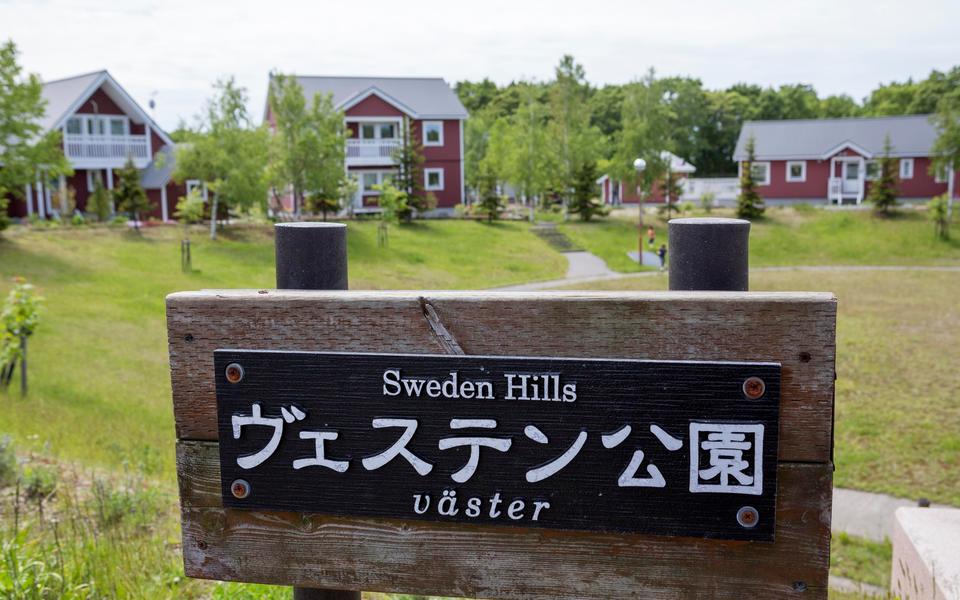 The Japanese town, Sweden Hills, was built after the Swedish ambassador at the time had visited the area and noted how similar the climate and landscape were to Sweden. Because of this, they started the construction of Swedish Hills in 1984, and today there are 420 Swedish-inspired houses standing in the area.

The residents of Sweden Hill are mostly retired Japanese couples, who decided to move to the town from surrounding cities. Today, around 700 people live in the Swedish-Japanese town. 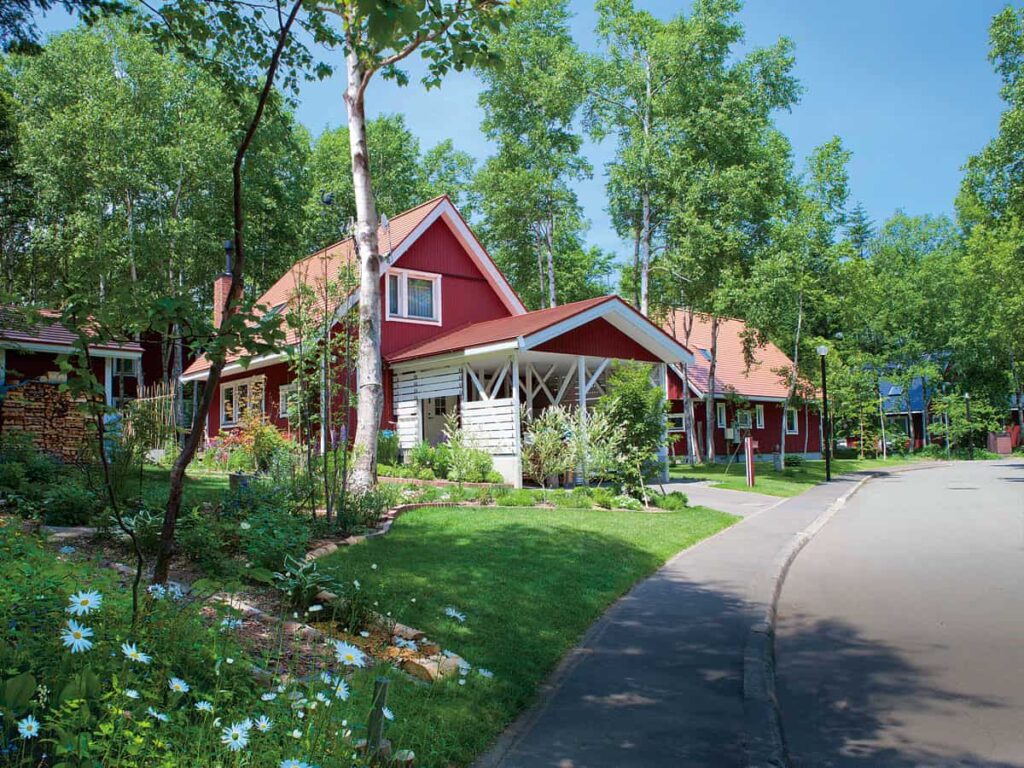 “It was odd to see that all the houses looked the same. It felt artificial in some kind of way, a little bit like Disneyland. In Japan we don’t have the same design concept, every family creates their own style.” said the Swedish Hills resident Maki Tago to GP when he saw the town for the first time.

However, the Japanese residents seem to love Swedish culture. They follow Swedish traditions and take Swedish language classes. You can even experience a midsummer festival, a crayfish party (kräftskiva), and Lucia celebrations in the small town. But most importantly, the residents have adopted the important tradition of a fika. Once a month there’s an event where the people of Swedish Hills can meet up and have a fika together. 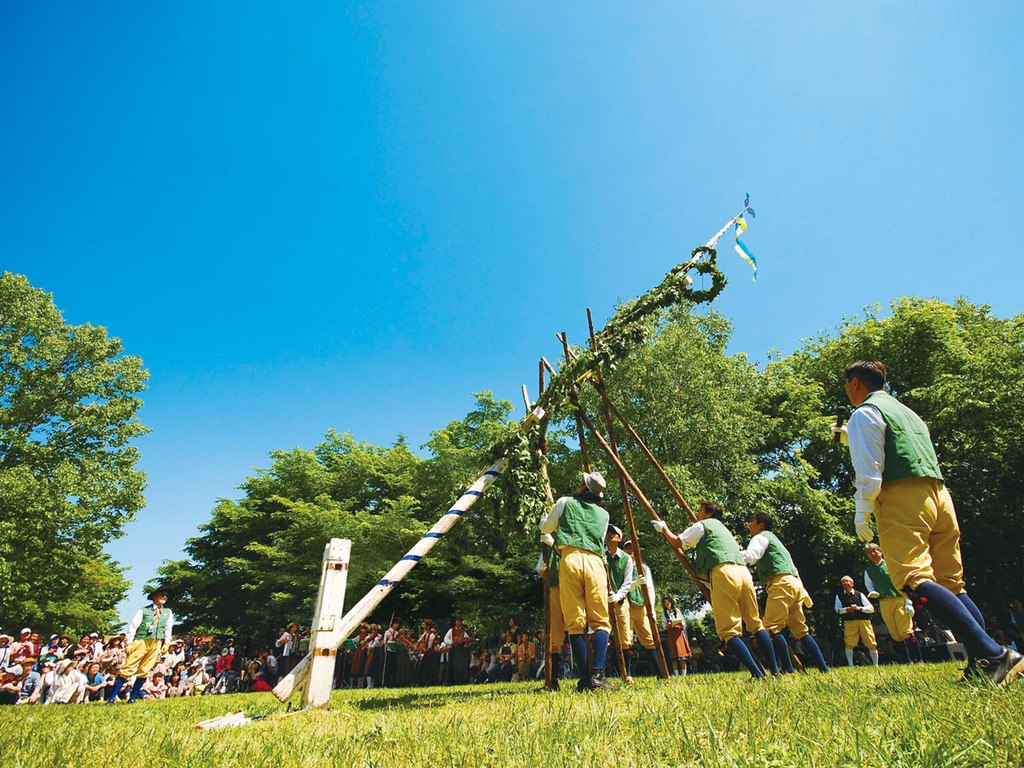 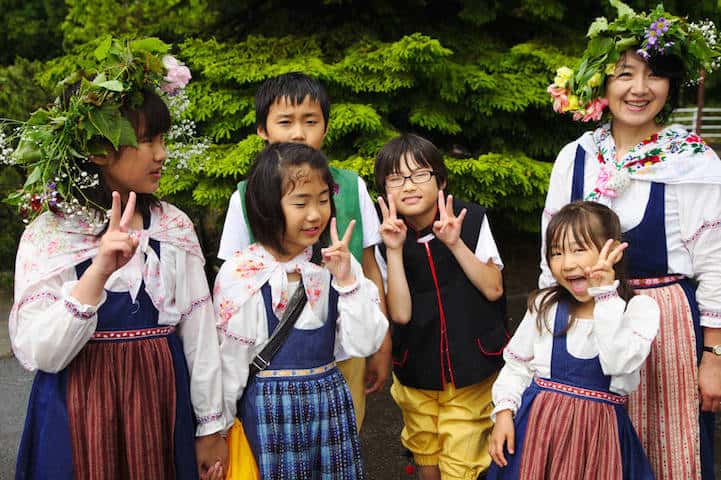 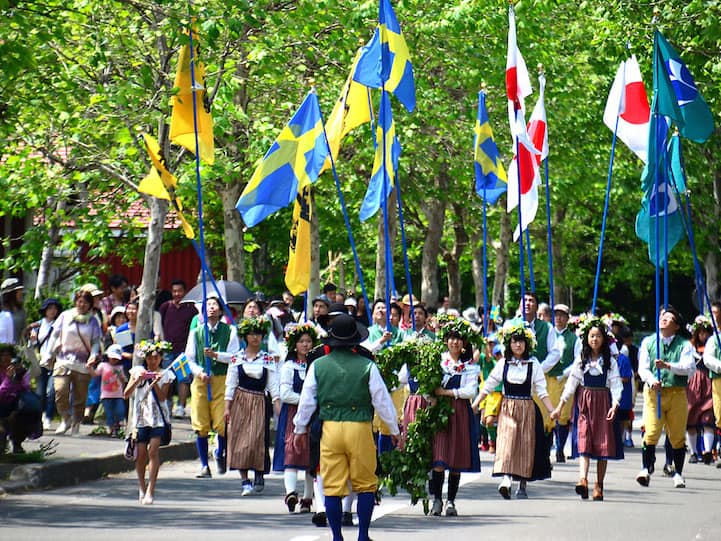 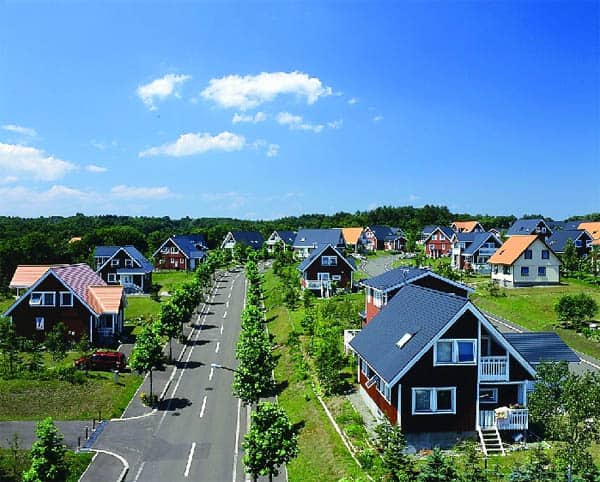 This article was originally published on April 11, 2018.