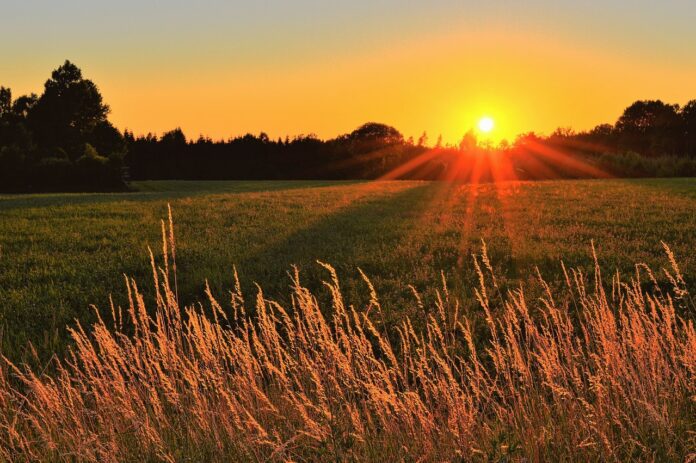 The Swedish space agency, SSC, has announced that they are backing down from their decision to participate in an experiment to dim the sun.

The experiment named, SCoPEx, Stratospheric Controlled Perturbation Experiment, is a push made primarily by Harvard’s Solar Geoengineering Research Program, which claims Bill Gates as one of its private donors.

SSC decided to withdraw from the geoengineering experiment after the project received much criticism both internationally but also from various groups and organizations in Sweden. The scope of the experiment was to release calcium carbonate into the atmosphere from balloons and rockets that would launch from the town Esrange, Kiruna in Northern Sweden. The calcium carbonate, also known as chalk dust would dim the sun, giving researchers the opportunity to study the effects of sunlight reaching, or in this case, not reaching the earth.

Because of the backlash following the announcement of the experiment, the Swedish Space Corporation announced that they will no longer proceed with the project.

“Climate change and its consequences is one of the greatest challenges we face on our planet. Research within this field is therefore important, and many of the experiments that are being conducted onboard balloons and rockets from Esrange Space Center contribute to such research.

To that end, the purpose of the SCoPEx project as such fits well into SSC services and mission to help earth benefit from Space. However, the scientific community is divided regarding geoengineering, including any related technology tests such as the planned technical balloon test flight from Esrange this summer”, they wrote in an announcement on their website last week.

“It is noteworthy that Harvard University considers it reasonable for a committee whose role it is to decide whether this controversial project should go ahead, to not have any representation from the intended host country, Sweden. Instead, the committee is composed almost exclusively of US citizens and/or residents”

The Saami Council goes on to write: “The SCoPEx plans for Kiruna constitute a real moral hazard, and threaten the reputation and credibility of the climate leadership Sweden wants and must pursue as the only way to deal effectively with the climate crisis: powerful measures for a rapid and just transition to zero-emission societies, 100% renewable energy and shutdown of the fossil fuel industry”

The open letter was signed by representatives of the Saami Council, Swedish Society of Nature Conservation, Friends of the Earth Sweden, and Greenpeace Sweden.