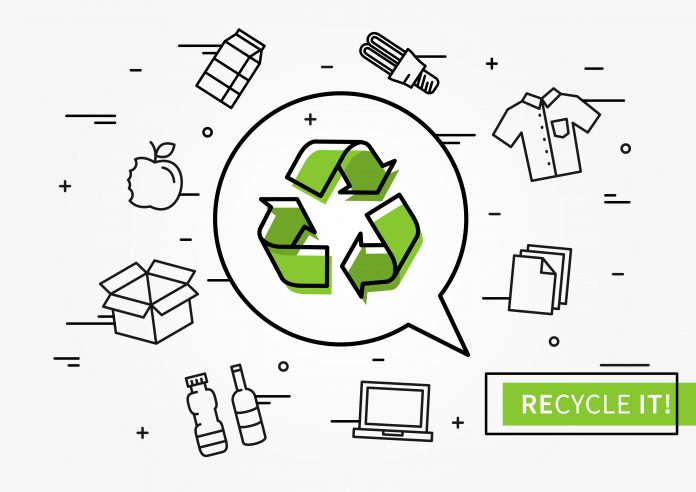 Sweden’s recycling system is so far ahead that they have to have waste sent to them from other countries.


Yes, you heard that right! A big percentage of the world’s garbage is being burned and the way the process works has major effects on the ozone layer and the environment. Sweden, however, has found a much safer way to burn its waste. 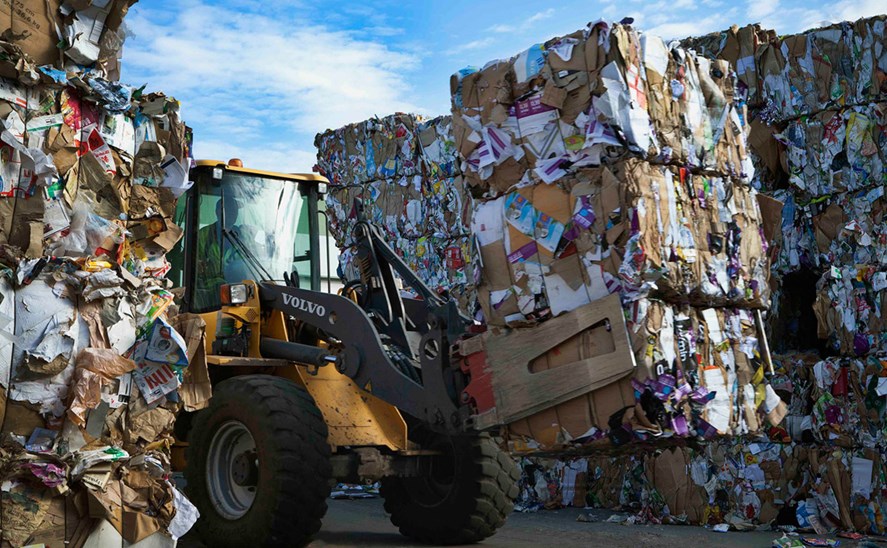 Number one in the world
Sweden is the global leader when it comes to dealing with recycling and taking care of the waste they produce. In fact, since 2011, less than 1% of all the household waste is being sent to landfills. The other 99% of the waste gets recycled or transformed into renewable energy, even though Sweden generates the same amount of garbage (around 465 kilograms per capita or 1,070 pounds per person in 2010) as the rest of the world, according to Slate.com.

Environmental friendly
More than 40 percent of the world’s trash gets burnt as a way of taking care of it, according to The Journal Environmental Science and Technology. This is causing a big strain on our planet due to the greenhouse gases released into the air from burning waste. However, Sweden is using a monitored, low-emission process that is a lot safer for the environment. Back in 1991, Sweden was one of the first countries to implement a heavy tax on fossil fuel, and now they receive half of its energy from renewables, according to independent.co.uk.

Aiming for a waste-free future
Sweden is aiming for a zero waste future by 2020. The waste management system has made them the global leader on the issue. They recover more energy from each tonne than any other country. They even import waste from other countries such as UK, Italy, and Norway. In 2015 they a whopping 2.3 million ton, according to Avfall Sverige.

Energy recycling is a hygienic, and environmentally safe way of converting the waste that cannot, or should not be recycled into something new. Around half of Sweden’s waste is being converted into energy for electricity, district heating, and/or remote cooling. This, combined with the recycling, makes less than 1% of the waste to end up in landfills.

Avfall Sweden is the National advisor of the EU-project Europe Decreases its Waste. An event is held for the duration of a week in November every year, where they arrange activities to prevent and decrease the amount of waste being brought to landfills.

The people of Sweden are the key
Swedes are quite keen on spending time outdoors and the awareness for global warming is high throughout the country, as well as the concern for the environment. It’s, therefore, no surprise that many households in Sweden do their own recycling and separate items such as plastic, light bulbs, batteries, newspapers, glass, plastic, metal and electric appliances before being taken to the larger containers. Organic waste, such as leftover foods, that are biologically easy to break down is also separated from other waste to be composted.

Pantamera song, a campaign from Returpack Sverige to get more people to return their empty bottles to the recycling stations.

Global awareness
Spread across the country there are also stations where people easily can hand in used clothes to be sent to other parts of the world where they would be needed more. There is also a cash back on plastic, aluminum and glass bottles when recycled at special stations (stores) for bottles. Due to this, most people return to the store with their empty bottles.